It's not always rainy in Scotland you know!

The temperature doesn't differ to drastically from elsewhere in the UK but it can be a little duller, wetter and windier in places, especially the far north. In comparison, the average daily maximum temperature at Glasgow in July is 19°C compared with 22°C in London.

July and August are normally the warmest months in Scotland. Temperatures are typically higher inland. 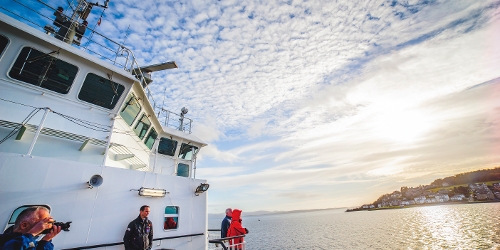 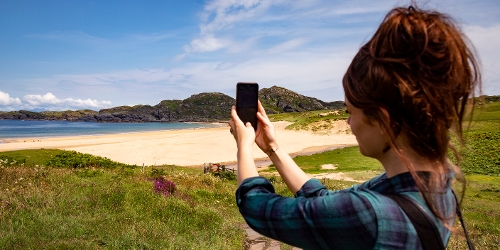 When we get to Autumn in September, October and November, Scotland can see temperatures from around 8°C (46°F) to 14°C (57°F) 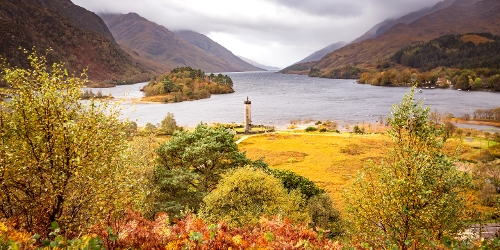 Scotlands coldest months are generally December, January and February, with the temperature usually around 5°C (41°F).

We do get flurries of snow, around 15 - 20 days per year, depending on where you are will de 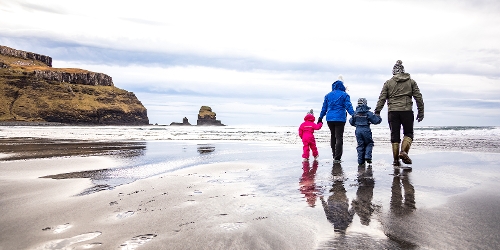