Butesong took place on Friday 22 and Saturday 23 February 2019 at the Glenburn Hotel, Isle of Bute. Butesong is a small event but is also a very high quality niche music event that attracts attendees that are interested in singer songwriters performing their own self-penned songs. Butesong was created by well-respected Scottish singer songwriter JJ Gilmour and is based on the event he organised and ran at Portpatrick and now re-located to Bute. It is now in its second year at this new location. 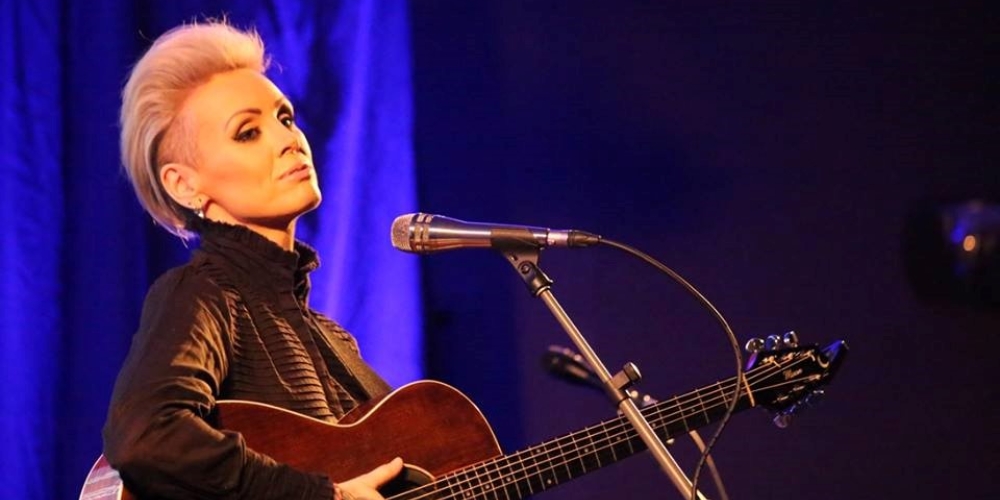 Butesong attracted 155 ticket sales, 98% of visitors attending resided elsewhere in Scotland and the UK meaning the ferry played an important role in the events success and overall visitor experience.

The estimated gross economic impact of the event was £55,000. The majority of visitors (80%) said they would come back/visit the area again for an event other than Butesong. 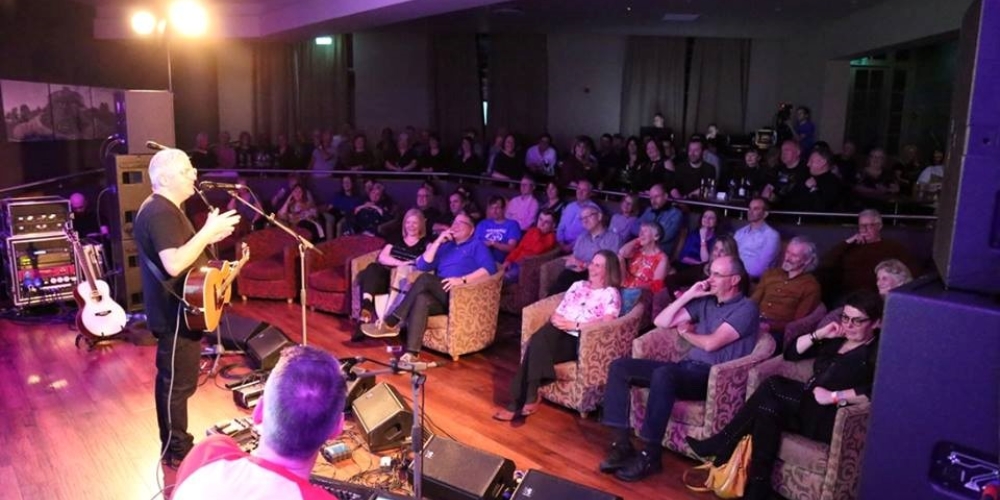