The SS Lochgarry and the heroic Little Ships of Dunkirk 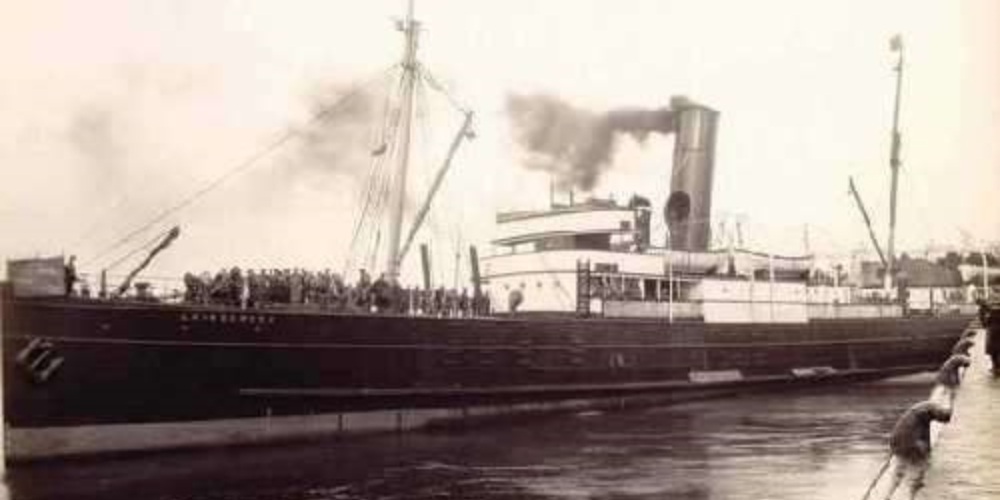 This year marks the 80th anniversary of Dunkirk - perhaps one of the most extraordinary episodes of the Second World War - when 338, 226 British and French troops were evacuated from the beaches of Dunkirk, Northern France. The operation ran between 26 May and 4 June - in what was known as Operation Dynamo. An armada of vessels made up of Royal Navy destroyers and the famous 'little ships', sailed to France to rescue the troops. Amongst them was a Caledonian MacBrayne vessel - SS Lochgarry - and her crew. To mark the anniversary, Neil Campbell from the Isle of Harris spoke to us about the role of the SS Lochgarry, and the experiences of his own father, Neil Campbell (Senior) who had been one of the crew during that mission.

The brochure for The Lochgarry in the late 1930s paints a peaceful picture of Hebridean cruises around scenic parts of the west coast of Scotland - taking in Arran, Islay, Mull and beyond. However, by 24 April 1940, The Lochgarry was requisitioned by the British Government and had set sail for the South of England where she was chartered to rescue troops from the coast of Northern France. 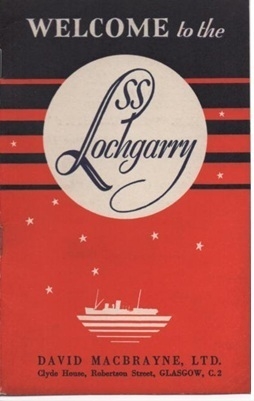 The Second World War had been declared in September 1939. What followed was a relatively quiet period known as the 'phoney war'. During the winter of 1939 - 1940, German and Allied forces, including the British Expeditionary Force (BEF) faced each other along the border defences of Belgium and France. On 10 May, two German armies moved east, one sweeping through Holland, Belgium and into northern France, the other progressed through Luxembourg, broke through French lines and travelled up to the coast, trapping the Allies, and leaving Dunkirk as the only location the BEF, French and Belgians could escape from.

Operation Dynamo began on 26 May rescuing the thousands of troops crammed into the streets, buildings and beaches of Dunkirk - a mission made all the more difficult as the ships sent to rescue the troops came under heavy air attack from Hitler's forces. Among them was the SS Lochgarry - and on board, on their way to rescue Allied Forces was Skipper Ewen MacKinnon (Achachork Portree, Skye), Neil Campbell (Senior) and Peter MacPhee both from Harlosh on Skye.

Neil Campbell (Senior) sadly passed away just two years ago at the age of 102 years, but regularly shared his memories of the SS Lochgarry. His son Neil, now living on the Isle of Harris said, "He often spoke about it, and his vivid memories of seeing and hearing those bombs coming down beside his ship. Shortly after departing from Dunkirk, carrying 1,000 troops away, the Lochgarry was attacked and damaged by a near miss from those enemy bombs, which also holed her Royal Navy escort - HMS Jaguar."

Records highlight the heroism and drama of those involved in the mission. Accounts of that particular part of the evacuation show HMS Jaguar, sailing alongside SS Lochgarry - was severely damaged by dive bombers, and although she made it back to Dover after the SS Lochgarry, she had been drifting helplessly for some time. Other vessels alongside them were sunk or abandoned. On the first day of that mission - 26 May 2020, 7,669 troops were rescued, by the end of the eighth day, 338,226 troops had been evacuated by many ships like the Lochgarry, crewed by civilians like Ewen MacKinnon, Peter MacPhee and Neil Campbell (senior).

Neil says his father, Neil Campbell (senior) spoke about the experience until his dying day, however, he was aware there was never really a mention of the role of the ferry.

From England, the Lochgarry was released from her work for the Admiralty on 12 June 1940 and entered dry dock at Ardrossan for repairs then returned to Greenock in late June where she remained for the rest of the year.

Neil returned back to Harlosh, Skye and life as a crofter and lobster fisherman.

A dramatic conclusion for SS Lochgarry

The Lochgarry's story continued through to a very dramatic end. Following her role at Dunkirk, she began a second charter for the Ministry of War Transport - sailing between the Isle of Man, Barrow in Furness and Liverpool. She also spent time sailing to and from Reykjavik in Iceland before returning to England again. From then she worked as a troop ship and travelled several times from Leith to Torshavn in the Faroe Islands - during those voyages she came under air attack on two separate occasions.

On her final voyage, she left Oban on 20 January 1942 to pick up a group of soldiers bound for the Faroe Islands once again. During poor weather she struck rocks on her way to the Mull of Kintyre. The rescue was long and protracted as the wrong location had been shared with the rescue tug. It never arrived. Twenty-three members of the crew were lost after their lifeboat struck rocks off Rathlin Island and capsized - a number had tragically drowned, those who made it to the shore died of exposure or their injuries. Through conversations with local historians, Neil continues to find out more about those on Lochgarry's final journey. Three of those crew members were from the Isle of Harris, where he now resides. At least one of the survivors - Murdo Fraser also came from the island, and his descendants are now part of the CalMac team at Tarbert.

The wreck of the Lochgarry now rests upright on the seabed off the coast of Rathlin Island, Co. Antrim, Northern Ireland.

With grateful thanks to Neil and Rhoda Campbell, Blue Reef Cottages , Isle of Harris, for highlighting this story, and sharing with us the memories of Neil Campbell (Senior).

If anyone would like to contribute more information to this story, or one like it, please contact our Senior Marketing Communications Manager Peter Griffiths at Peter.Griffiths@calmac.co.uk 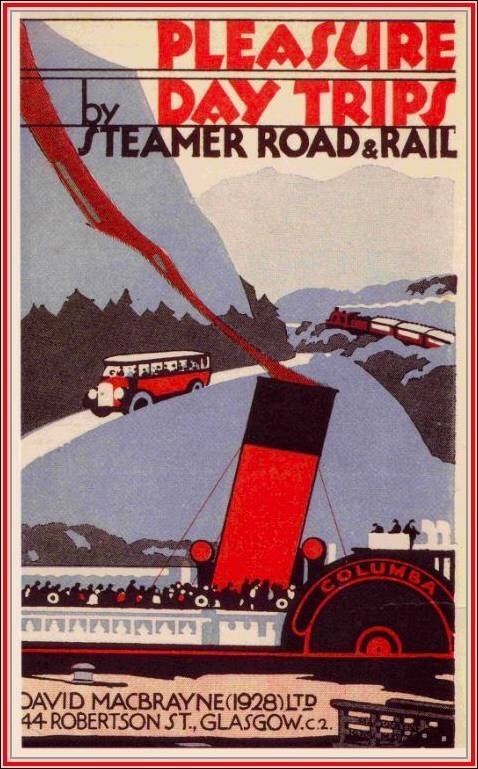 While we are unable to visit the islands for now, we'd like to bring the islands to you through our social media posts and regular newsletters. Look out for our regular Island Diaries video series, charting life on the islands at this time - and you can sign up to receive our newsletter here.