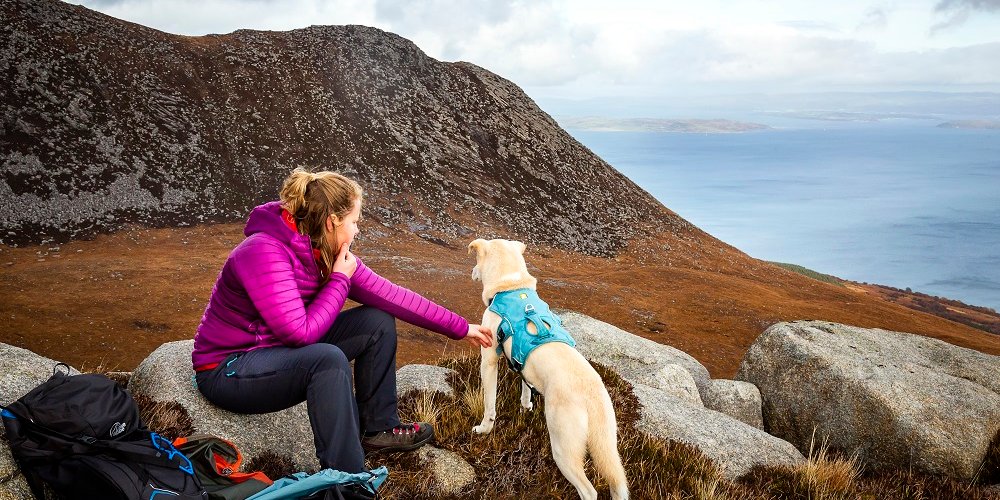 It's now officially spring here in Scotland. This particular change in season has perhaps more meaning than it normally would, as we tentatively and hopefully look forward to brighter days ahead - in more ways than one.

Of course, it is still early days, and for now travel is not permitted. However, we're planning for when we can - and have put together some of our favourite outdoor highlights for when it is safe to explore the west coast responsibly, once more.

Scenes from the saddle

If you're looking forward to spending more daylight hours in the saddle later this year, you'll find that Arran has an impressive selection of bike trail options for an island of its size. One of the best, which is suitable for most abilities, is the Castle Route. It begins close to Brodick Castle and takes in the beautiful sights of Glen Rosa. Biking on the islands means you can really make the most of time outdoors, soaking up the scenery and sights as you travel. This 9km route offers lush, rewarding forestry trails and beautiful coastal views for a time - a wonderful showcase for what the rest of the island can offer. 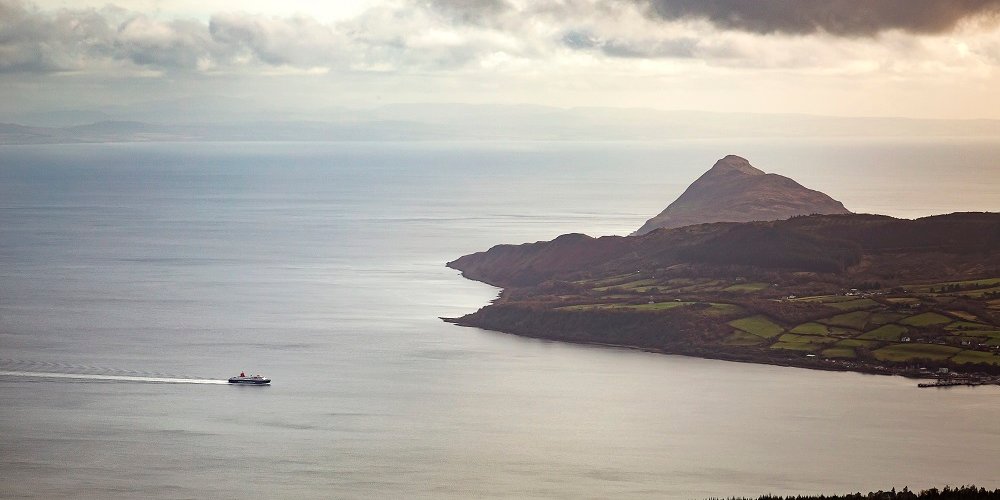 See the end of the rainbow

Over the last few months, many of us will have made the most of walking in and around our local area. When the time is right and we're able to explore further afield, you'll find some glorious island gems to uncover on foot. On the isle of Mull, the Tobermory Bay to Aros Park route explores the coastline and offers beautiful views of the rainbow village of Tobermory itself. Further ahead you'll be greeted by the sounds of rushing waterfalls and the sight of a lily clad loch, before doubling back and following the same route home. It's an idyllic spot and the island is packed full of other fantastic routes to explore - with a variety of backdrops - from mountain and coast, to forest and loch.

On neighbouring Iona, the Dun I walk offers a spectacular 360-degree view of the island. Dun I is Iona's highest hill and the translation from Gaelic means simply, 'Hill of Iona'. It's just 110m above sea level, but at the top you'll be rewarded with a natural well, which is known locally as the 'well of eternal youth'!  There's also views of the wonderful nearby geological phenomenon of Staffa and the other Treshnish islands, and perhaps even Tiree on a clear day.

Earlier this year, the West Beach on Berneray on the Outer Hebrides took the title of being one of the best beaches in Europe. The Lonely Planet poll saw this beautiful three mile stretch of sand take the third top spot - seeing off competition from Sicily and Montenegro. The guide acknowledged that picking just one beach from the Outer Hebrides was a difficult task - since they are all so beautiful. Facing out to the Atlantic, with their white sand and beautiful turquoise waters, framed with lush and delicate machair - when shot out of context,  images of  beaches in this part of the world can often be mistaken for shots of the Caribbean. Time spent outdoors on a Hebridean beach, particularly here in the Outer Hebrides will undoubtedly be among your most memorable moments.

From walking or biking to generally finding ways to relax outdoors - the west coast of Scotland offers some of the most idyllic destinations in which to make up for lost time. But that time is not yet here - travel restrictions remain in place; we are simply planning for when we can. When that time comes, we encourage everyone to check and respect the wishes and arrangements of local communities, to enjoy these locations responsibly and leave them as we found them.