From ferry to festival, celebrating 20 years of Heb Celt 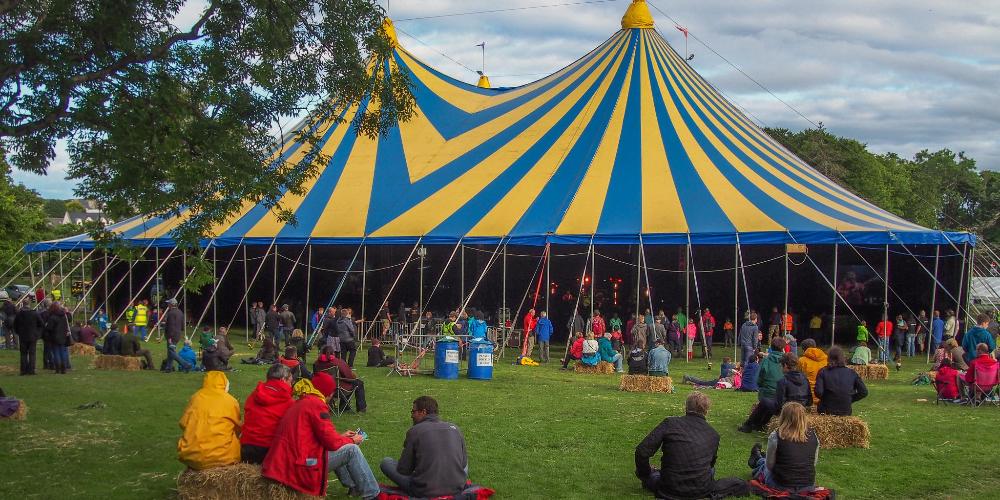 It's not every day you catch a lift to a birthday party in a vessel with a capacity of 700, a weight of 7800 tonnes and a length just shy of 118 metres. This wasn't an average coming of age however. I had been invited to the 20th birthday of Heb Celt Festival on the Isle of Lewis, and my RSVP was an absolute, inevitable yes.

Heb Celt was launched in 1996 by a group of friends with a shared love of music. Since the festival's humble beginnings it has grown both in physical size and in popularity. Remaining true to its traditional roots, Heb Celt continues to promote Celtic and Gaelic music from both new and established artists, as well as welcoming a string of Scotland's best known musicans; Run Rig, The Proclaimers, KT Tunstall, Dougie Maclean and Big Country.

Just like the year before, my Heb Celt experience commenced on the legendary pre-festival CalMac ferry from Ullapool to Lewis. The brand new Loch Seaforth ferry is a whole generation younger that the festival which it proudly serves, having only completed it's maiden voyage across the Minch earlier this year. Cute.

After an essential six-item breakfast, I felt compelled to wet the baby's head and toast Heb Celt's double-decade celebration with a double dram of single malt, which I should mention was only £3.95!

The stunning new vessel has a show-off, shiny newness throughout the interior, with stylish swivvel chairs, wide porthole windows and a daydreamer's delight Observation Deck. The alfresco deck and seating showcase a 360 degree exhibition of flawless coastline and mainland mountains which rise from the horizon like a turned page in a pop-up book. 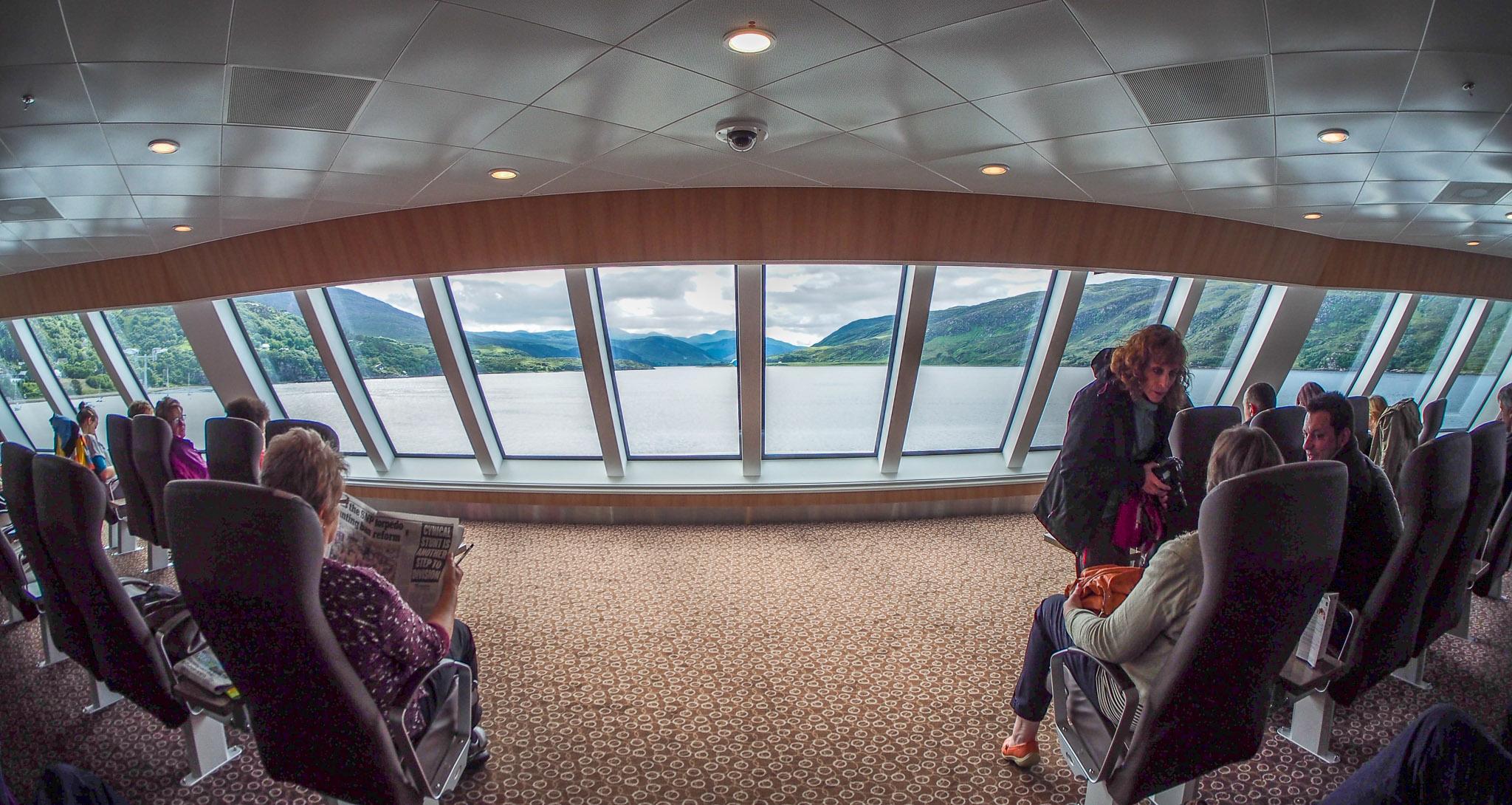 Back inside you can almost guarantee an impromtu session from musicians onboard, both to welcome in the festival and also as the closing credits on the Sunday ferry home.

The journey instills festival goers with a sense of adventure and anticipation for the inevitable fun ahead. I see it as an extension of Heb Celt itself. It's just one of the reasons you should add Heb Celt to your list of must-do festivals, here are the rest.

To treat your ears and dancing feet.

Contently perched on a hay bale outside the Main Stage on the Friday evening, the sounds which echoed from inside teased my imagination and transported me to an exotic land; a cold one, mind you. I was listening to the infectious Indian sounds of Raghu Dixit, who brought a unique international flavour to the festival, served with enough bhangra beats to turn any frown upside down. 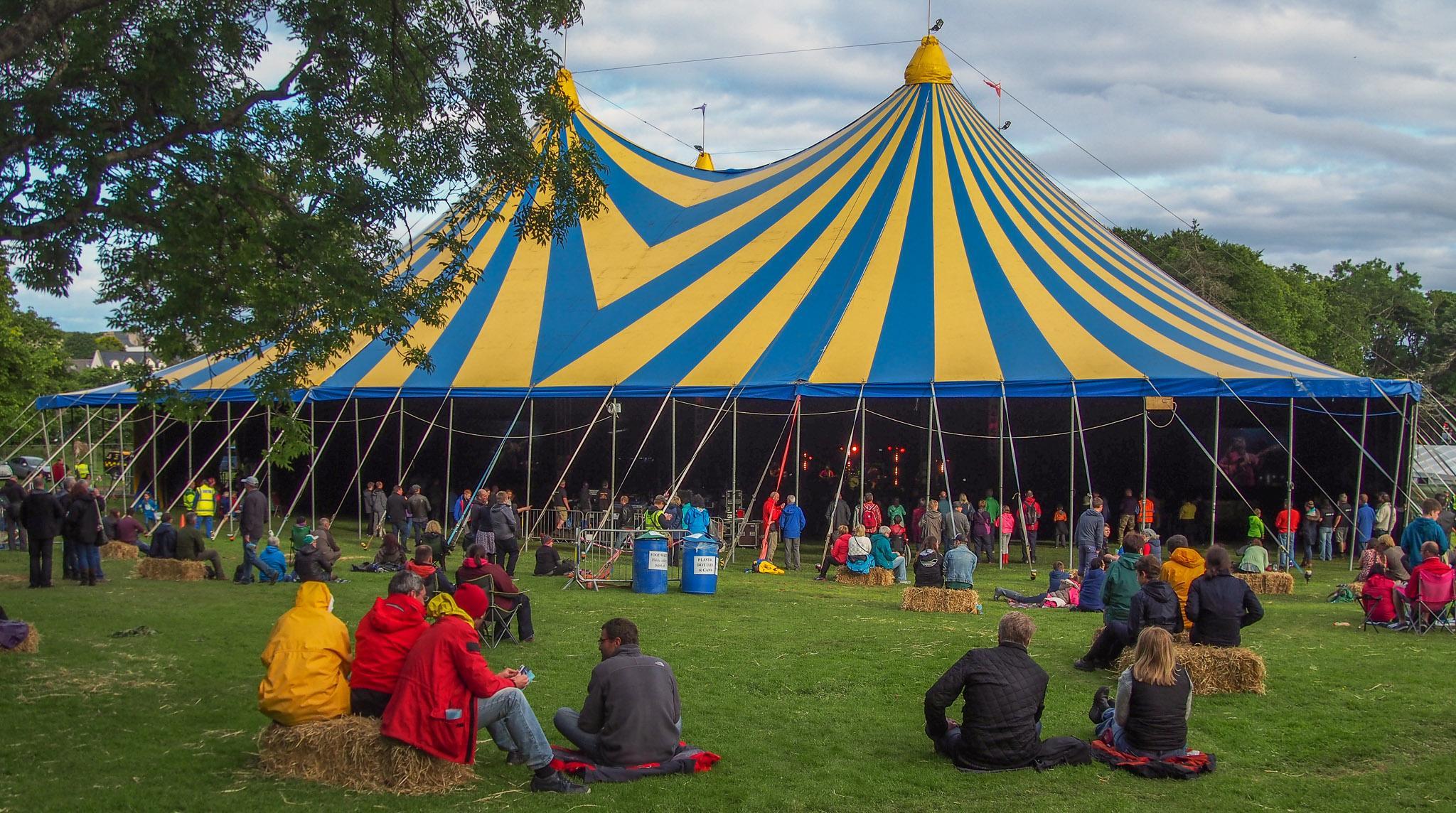 The 20th birthday bash saw an eclectic host of interesting performers, from the past and present, home and away. Over 3 days and 14,000 revellers, The Main Stage welcomed Idlewild, Salsa Celtica and Afro Celtic Sound System as the festival headliners. Other noteworthy acts included Manran, Shooglenifty and Treacherous Orchestra.

"The festival has always seemed to have a cutting edge and has never been afraid to take risks with its programming, particularly with overseas acts. It's always worth going to see a band you've never heard of, I've made some amazing discoveries"

I found myself busting Ibiza-style club moves to Halcyon and their electro-Celtic beats, crowning them as my favourite new find of the festival. The 'Accoustic Tent' is guaranteed to showcase some festival newbies, including the CalMac Culture Music competition winners in their festival debut. Check out my interview with this year's stars Bella and the Bear.

No disrespect to the classic, greasy burger of the outdoor-event world, but it is so refreshing to see good quality food and local produce served at a music festival. The smell of fresh, stonebaked pizza is too good to resist, and the 'create your own' choice of toppings saw me unleash my wild side and opt for a combo of chicken, black pudding and jalapenos. Each to their own. 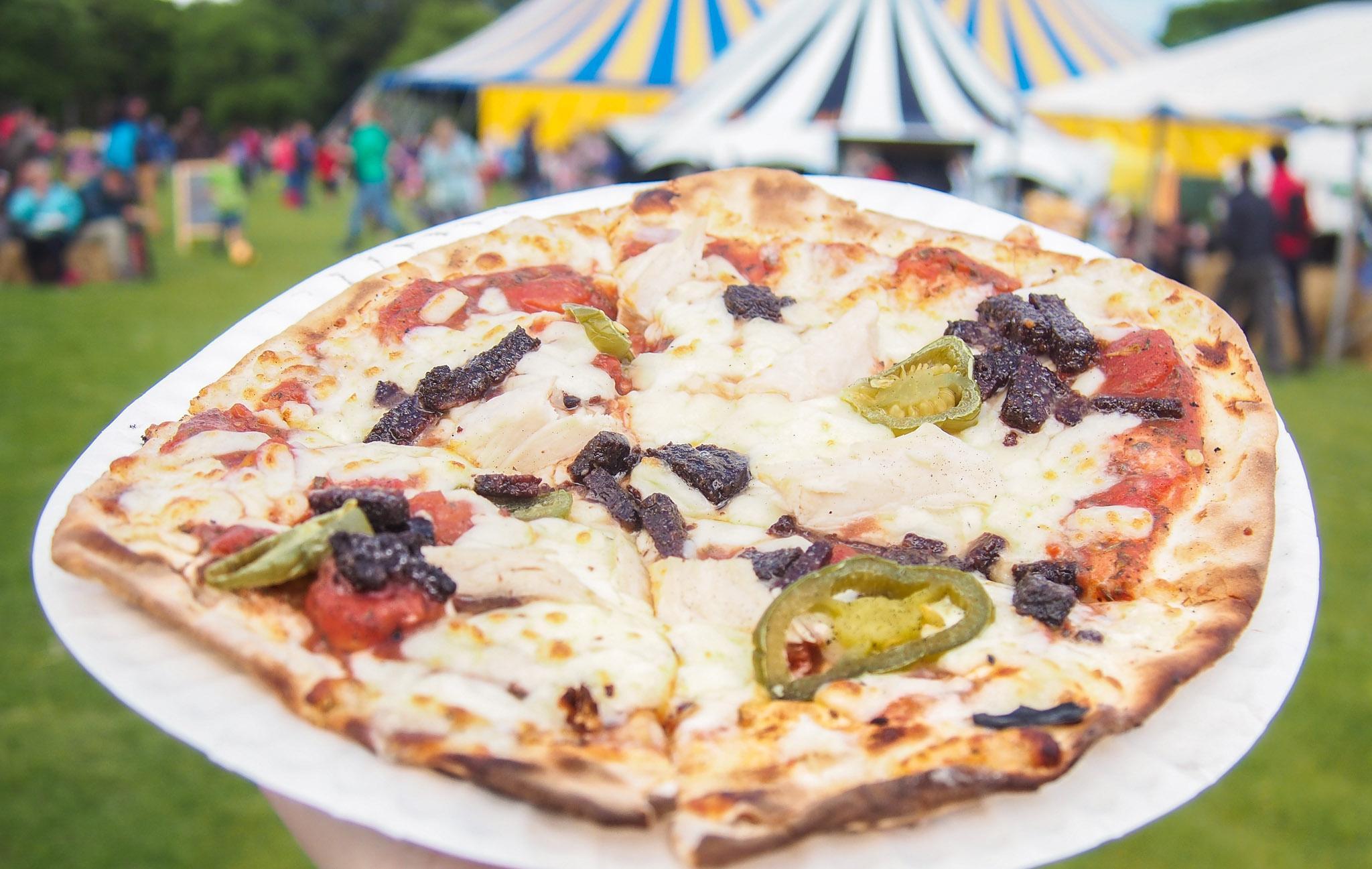 A fishy on your little dishy is essential with Stornoway fishing harbour so close, and thankfully there is a stall dedicated to exactly that. I loved the fresh fish goujons, and while I unfortunately missed the sell-out scallops, I can vouch for the prawns being the best pint I had all weekend.

To walk back to Laxdale Campsite at sunrise.

Heb Celt regulars share a mutual reluctance to go home until the nightly after-party finishes at festival club An Lanntair. This is often followed by an after-after party at an establishment in town, by the end of which island taxis have become no more than Scottish folklore.

The campsite's distance from the town initially seems like a hindrance, until you experience the novelty of sauntering home as the sun comes up. En route entertainment comes in the shape of fellow 'happy' campers traversing the long straight road, and ethereal sunrises over the nearby sea.

Back at camp, life is low-key and friendly with the comfort of good facilities and wifi. In fact, living la vida Laxdale is so good, Heb Celt regular/musician Jules Reed wrote a song about it;

"I'm living in Laxdale in downtown Stornoway, I'm going out tonight and I won't be back 'til the very break of day...".

To explore the largest gem in the Outer Hebredes.

Daytimes at Heb Celt can be spent watching street performers in Stornoway, or early afternoon acts at the festival. Those who wish to escape the festivities for a while can go off in search of the beaches for which the Western isles are famed. Lewis is the largest of the islands in the Outer Hebrides, so there is no shortage of idyllic coastline to drool over.

My festival buddy Daniel has family on the island, so his cousin Martin took us off the tourist trail to a beach on the north east of Lewis. Beautiful, unspoiled and with no one else around, it's everything the Med wants to be in July. Minus that essential sunshine of course.

Rain or shine, Heb Celt has a special something which is hard to define. Aside from the qualities I've listed above, the festival has distinct feel-good vibes, which can no doubt be attributed to the people involved.

"There is definitely a real feeling of a 'HebCelt Family' from the organisers, the bar staff, the security people and the musicians. It's difficult to put into words, but anyone who has embraced the four days of the festival will know what I mean. As soon as I get home the countdown begins for the next one" (Brian Ferguson, Arts Journalist).

Brought to you by a CalMac Guest Blogger, Kay Gillespie, also know as The Chaotic Scot.