Treat yourself - get cosy on Scotland's west coast this season 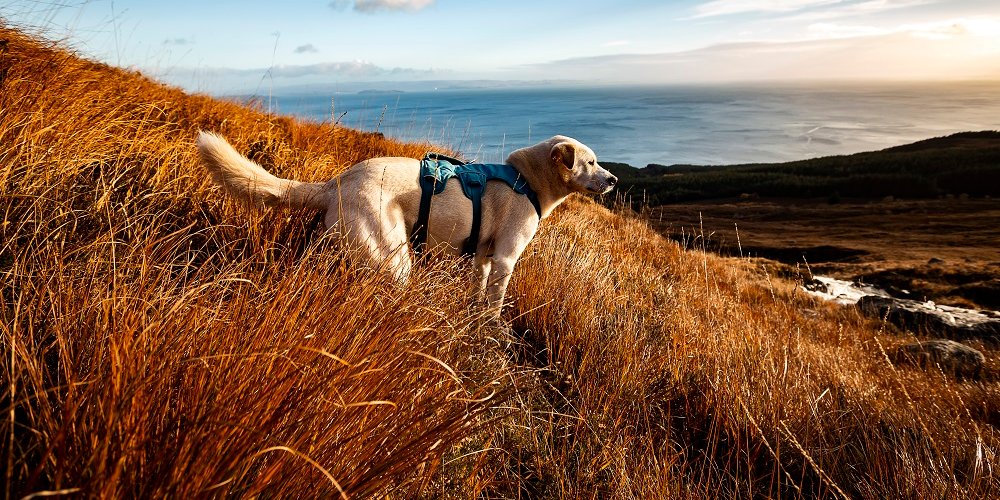 Autumn is unfolding. Later, the seasons will transform from red and gold to winter white and on into the fresh growth of spring. As the seasons change, swap the ordinary for the extra-ordinary. Come with us to find the perfect place to recharge and relax on Scotland's west coast.

A rate of knots

As we reach autumn, it feels like time has gone by in a FLASH. Perhaps that feeling is true of this year more than most? If it's been a while since you've been able to visit those old favourite spaces or explore brand-new places you've always fancied seeing - mark the new season, or the next (it'll be here in no time at all) with a change of scene. It's the perfect way to relax and recharge - reserve your space now. Our new timetable begins on 18 October 2021 and runs through to 24 March 2022, serving routes all over the beautiful west coast. 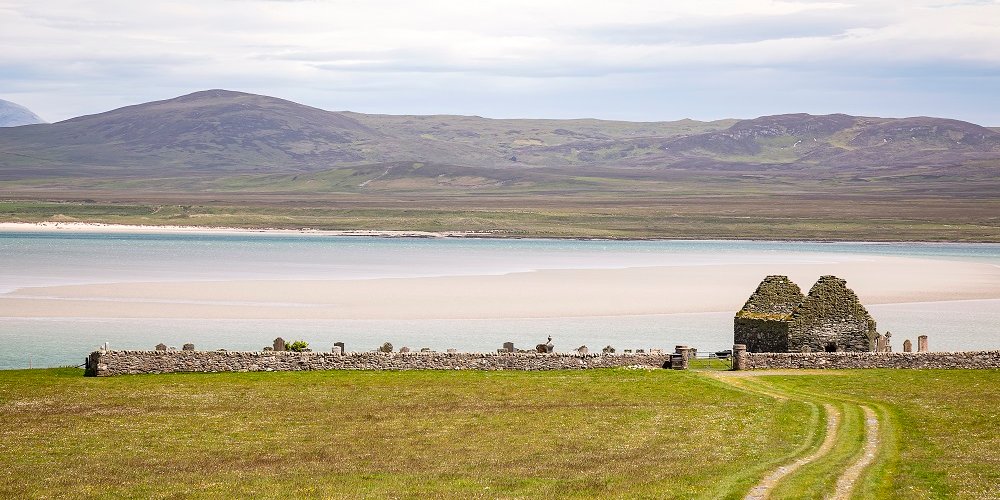 Migrating birds have it all worked out. As the seasons change, they opt for a change of scene, choosing to rest and recharge on the islands too. Enjoy a trip to any one of the islands - from Islay in the south to the Hebrides in the north - they're home to some of the country's stunning beaches. They're just as beautiful in autumn, winter, and spring as they are in summer. You just need to be wrapped up warm. As the great comedian and amateur meteorologist - Mr. B Connolly, once said: "There's no such thing as bad weather, just the wrong clothing, so get yourself a sexy raincoat and live a little." 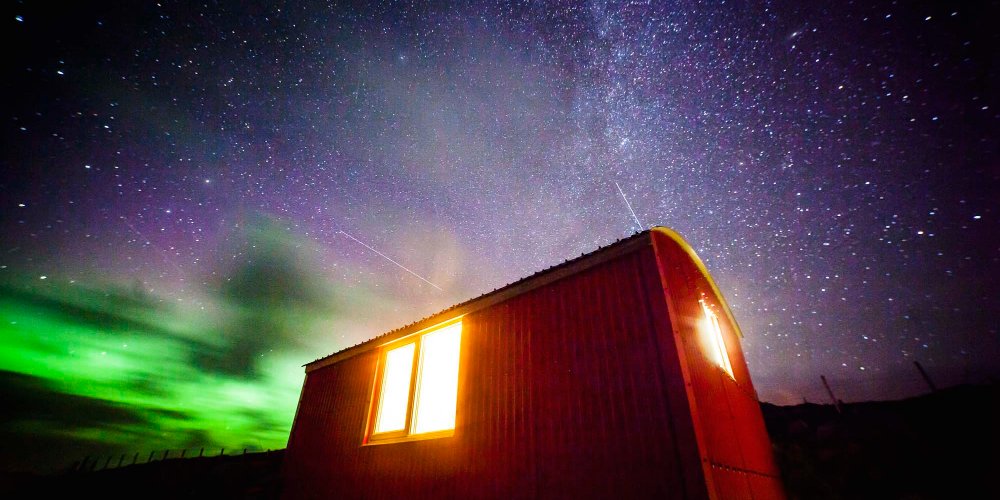 Scotland's islands bask in some of the longest hours of sunshine in the UK during summer. When autumn arrives, those long dark starry nights allow for some of the very best star gazing in the country. So much so, the Isle of Coll is Scotland's first, and the world's twenty-second 'Dark Sky Island'. A huge achievement for a small island community - around 6 miles west of Mull.

In fact, many of the islands, with less light pollution, offer wonderful stargazing opportunities. In the right conditions, you're more likely to see the Northern Lights between Mid-October - Mid March. The most northerly locations - which include the northwest Highlands and Skye, Raasay and the Outer Hebrides giving viewers the best chance to see this spectacular show.

Cosy up and coorie in 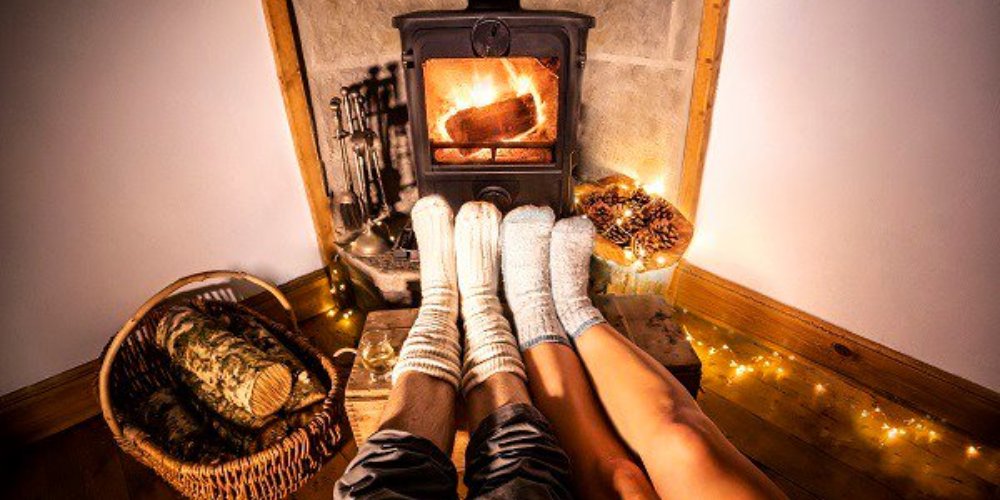 After a bracing walk along the beach or a stargazing show under clear skies, there's nothing quite like cosying up by the fire, to enjoy some of Scotland's best drams - perfect for warming the cockles of your heart after a bracing adventure outdoors. The islands are home to some of the oldest and indeed the newest distilleries. Many have begun to reopen, welcoming visitors back in to learn first-hand about their craft, fusing skill and tradition together, to produce some of the world's best-known whiskies - and now, gins.

Where will you go? Who will you take?

As summer bids us farewell, the arrival of autumn, winter and spring offers us plenty of opportunity to soak up the beauty of the west coast once again. The fun doesn't stop when the clock's go back. Where will you go next? Who will you take?  Take a look at the wonderful Destinations we can whisk you away to.

Then, book your new season adventure to round off this year, or to start next year as you mean to go on. Visit our  timetable today and reserve your space.