Young Luke Ball from Kilmarnock has a dream - but he has less than 40 days left to make it a reality. 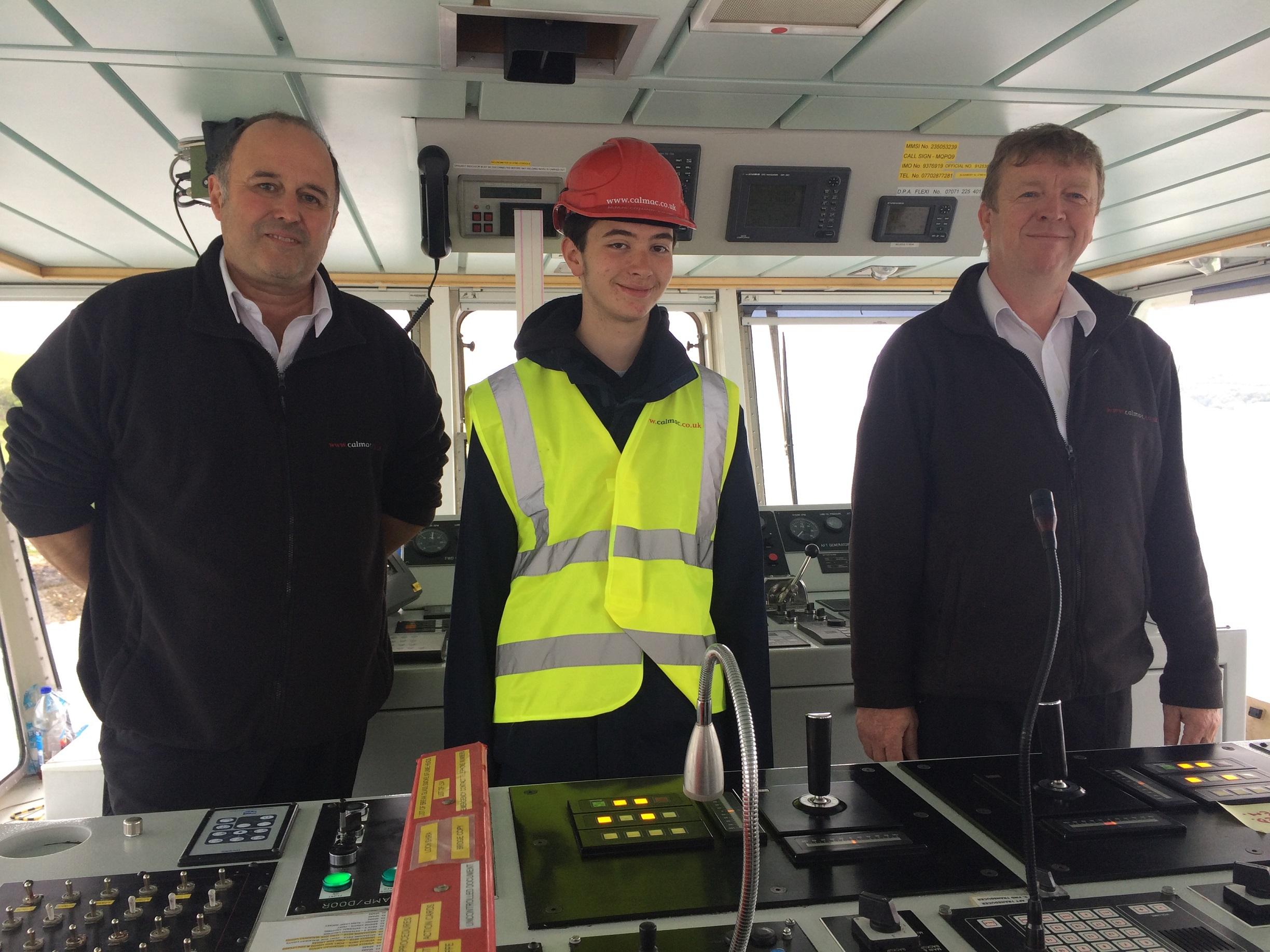 The 15-year-old, who now lives in East Yorkshire but is from Onthank in Kilmarnock, designed a Lego version of CalMac's Largs to Isle of Cumbrae ferry, MV Loch Shira.

His model design has so far gained a great following of 3,000 on the Lego Ideas site - but, for it to be considered for production, it must reach 10,000.

Luke's ferry design was inspired by happy family journeys on the Firth of Clyde and took him many hours to put together.

Without a groundswell of support, though, his design won't make it onto the desks of the Lego executives. But supporters can help at https://ideas.lego.com/projects/99373

"I am just keeping my fingers crossed that I can reach the 10,000 votes," said Luke. "We are in Scotland on holiday just now and my mum and dad have made lots of little postcard flyers with details of how to support this. CalMac has organised for us to put these onto some of the boats and into some of the ports, so we hope enough people will see them and vote.

"Registering to vote is really quick, but I think it might have put some people off. It's just so that there's only one vote per person and there aren't loads of Lego emails after that - but I can see why people might be worried there would be. So I hope that those who have been a little bit put-off before might think again. Liking it on Facebook isn't enough either - only votes on the Lego Ideas site will count.

"With only a few days to go, I hope that lots of people will take a bit of time to support it. I'd absolutely love it to be considered for production - I think it would make a great Lego model and I'd be really chuffed."

Luke was invited to visit the real life MV Loch Shira for a special tour on the bridge with the masters and he thoroughly enjoyed the experience.

"We're very happy to give Luke a last helping hand to try and get all the votes he can" said CalMac's Director of Customer Sales and Marketing Graeme MacFarlan. "He's done a fantastic job on the model and it would be terrific if his dream could come true. We're right behind him here at CalMac!"

Luke on the car deck of MV Loch Shira 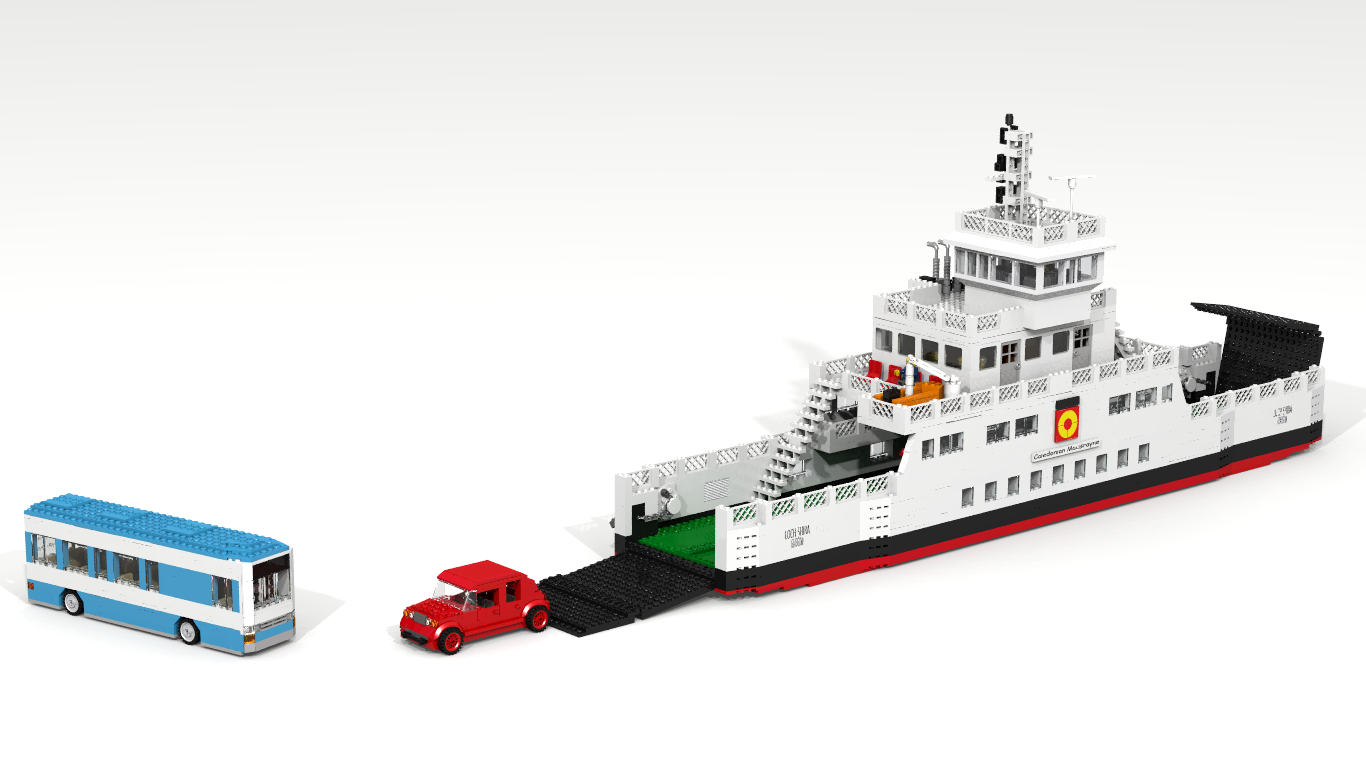 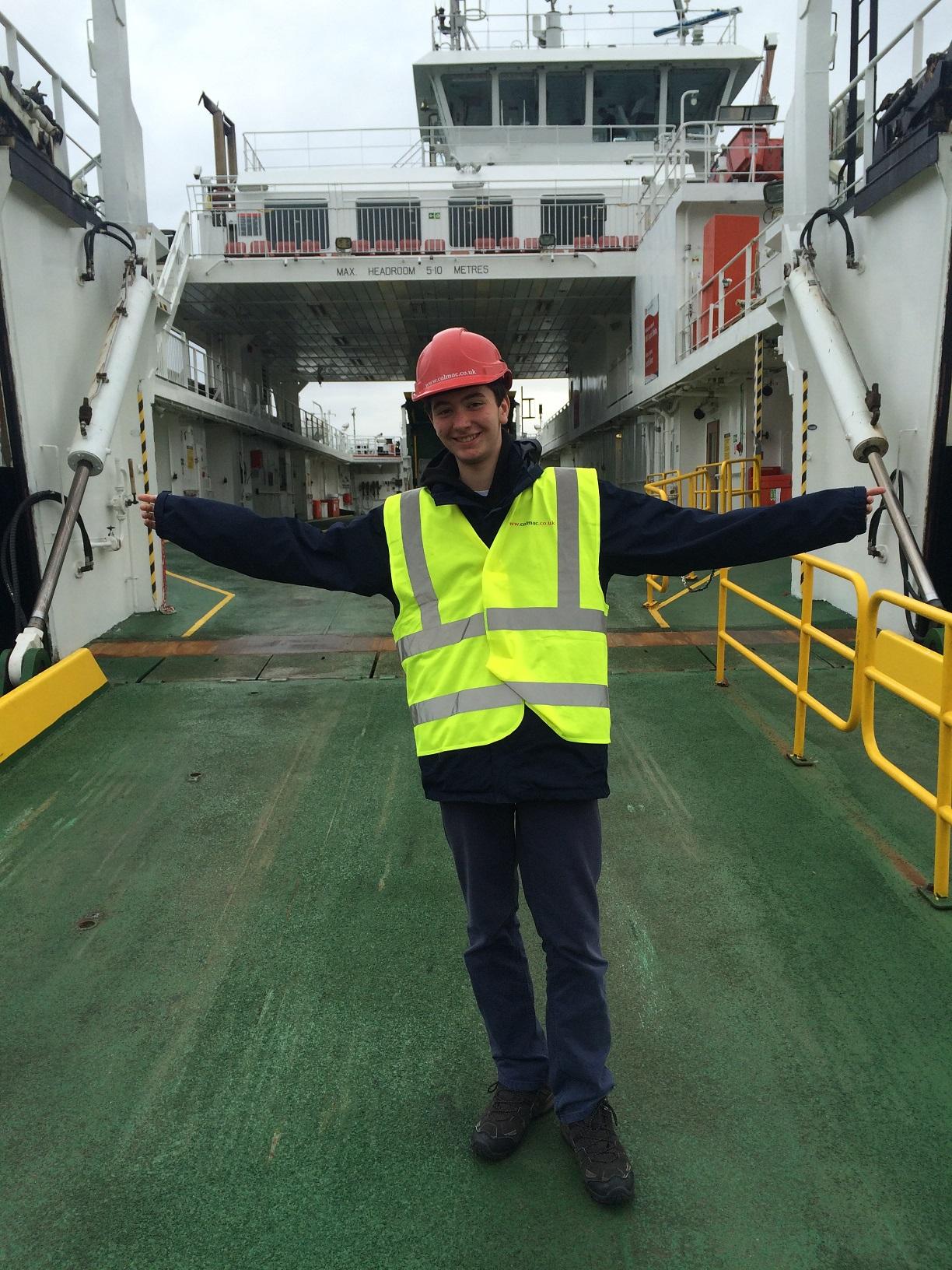