Operator of the UK's largest ferry network, Caledonian MacBrayne has committed support to the first ever P1 Scottish Grand Prix of the Sea. 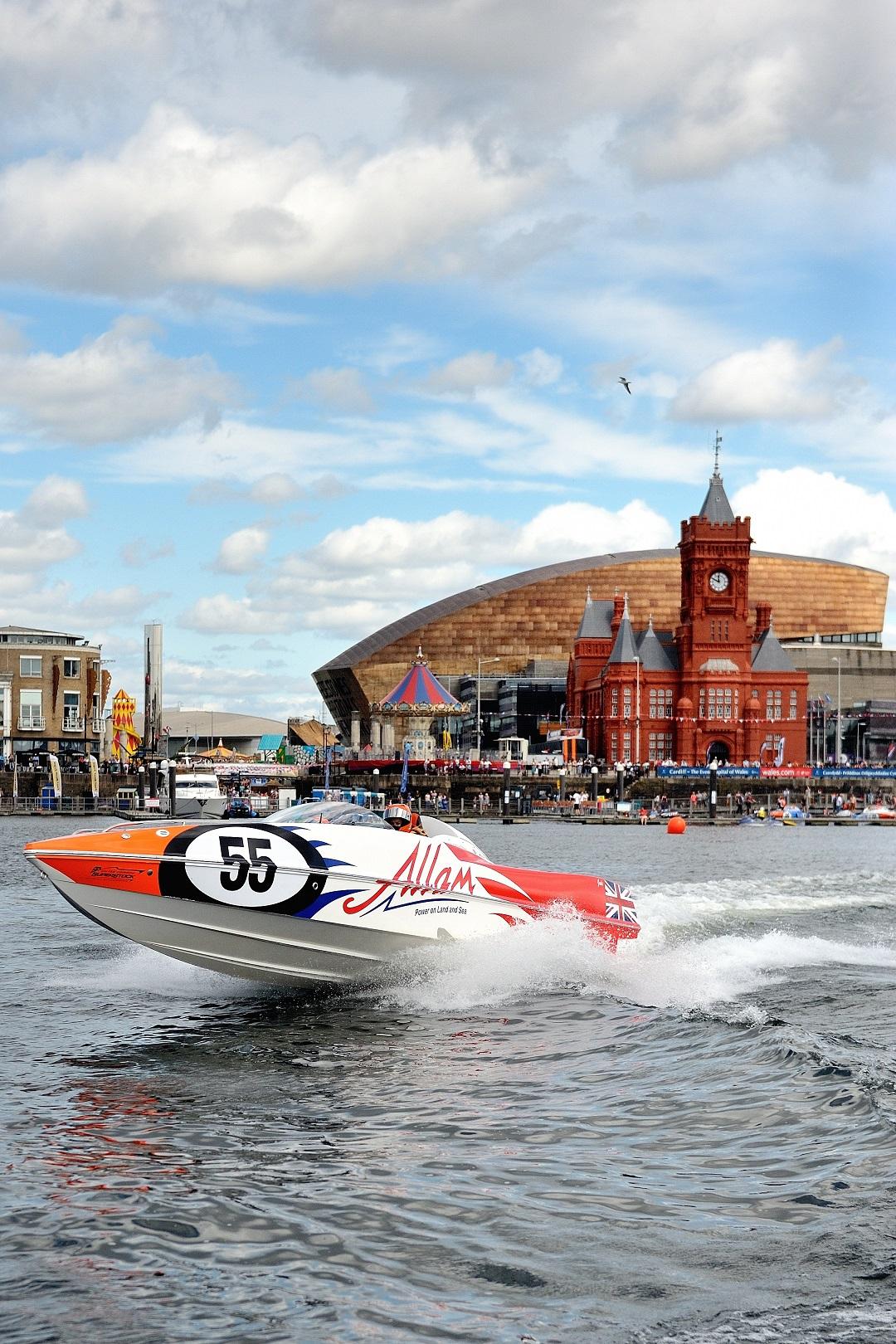 Bringing high octane thrills to the banks of the Clyde, P1 Superstock powerboats and P1 AquaX jet skis will spend two days racing hard for points towards the UK Championship crown - awarded at the end of the five-round series.

The P1 race course will be located close-to-shore at Greenock's Esplanade, making it ideal for spectators to catch all the free-to-watch action. There will be a dedicated area for spectator boats. In addition to the 15,000 spectators that are expected on each day (June 18 & 19), the event will be broadcast on Sky Sports and Motors TV in the UK and internationally to more than 400 million homes in over 100 countries.

CalMac's Head of Commercial, Graeme MacFarlan said: "We have a long history of supporting community events and we are delighted to add the P1 Scottish Grand Prix of the Sea to our list for 2016.

"We are keen to increase the contribution we make to the development of Scottish marine tourism and welcomed the opportunity to become involved in an event of this calibre. Inverclyde is our base and we pride ourselves on the relationships we have locally and are keen to do all we can to further tourism opportunities in the area."

P1 Chief Operating Officer, Robert Wicks said: "We are very much aware of CalMac's cultural heritage and the value it delivers to the island and mainland communities it serves through investment in people, the transport sector and the Scottish economy as a whole, so we are delighted to have them on board for our first ever race event in Scotland.

"CalMac is the perfect partner to help us make a significant economic and social impact in the region."

CalMac has been part of the fabric of Inverclyde via its head office at Gourock since the late 1800s and is no stranger to power at sea - albeit in the form of all manner of ferries, past and present.

Not necessarily known for their speed and agility, these powerhouses of the waves have, however, formed and continue to form the backbone of a company delivering lifeline services the length and breadth of a 200-mile-long network for more than a century and a half, and continuous development and innovation has always been to the fore, as has a strong community bond.

Co-hosted by Riverside Inverclyde and Inverclyde Council, the Scottish Grand Prix of the Sea will be the second round of the five-venue P1 UK race series, with the championship kicking off in Scarborough in mid-May and including events in Gosport, Cardiff and Bournemouth.

Inverclyde's own P1 powerboat was revealed by First Minister Nicola Sturgeon in November 2015 and a search was launched for a suitable local powerboating duo to form the crew. 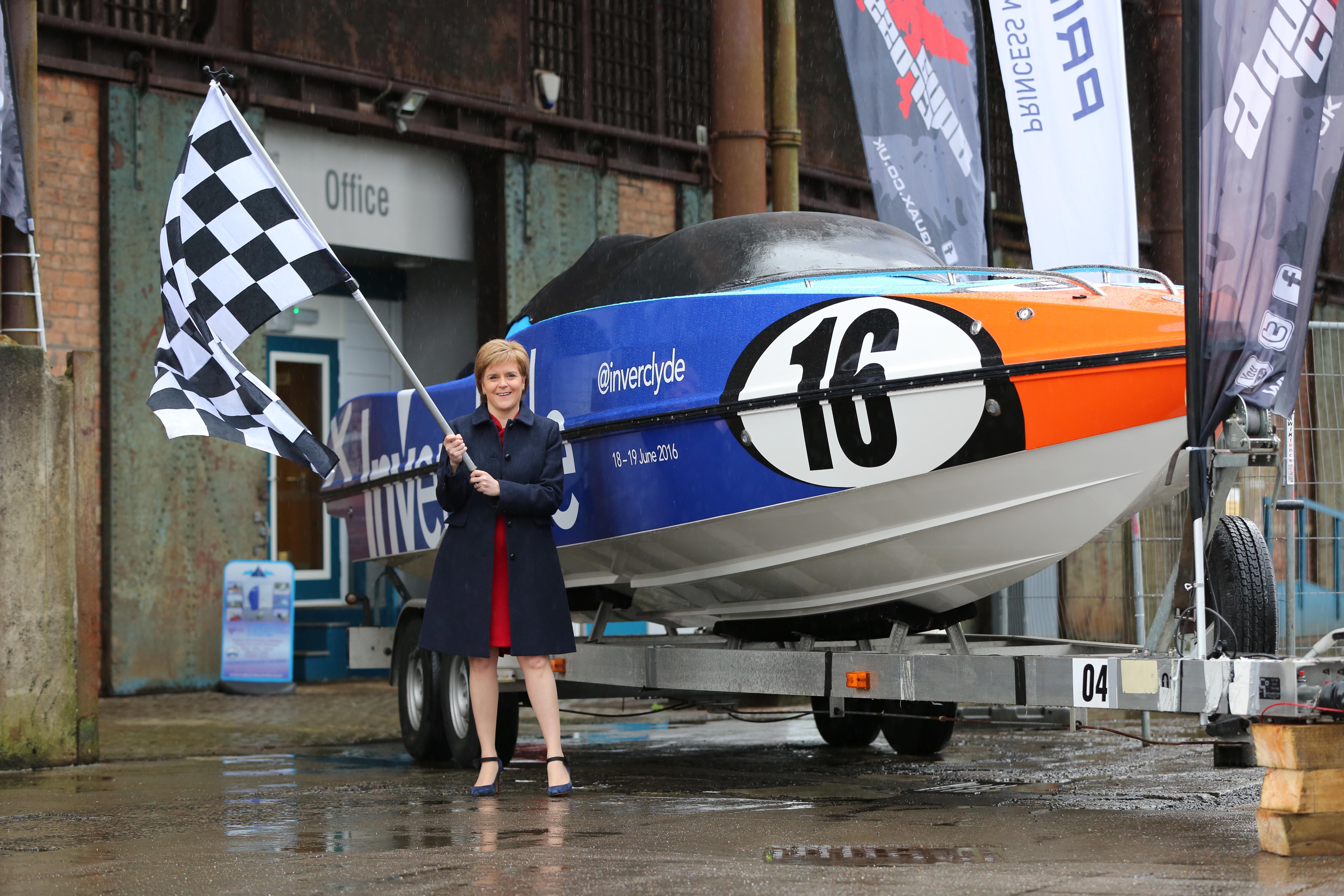