Explore Islay's wild side and uncover fun for all the family. 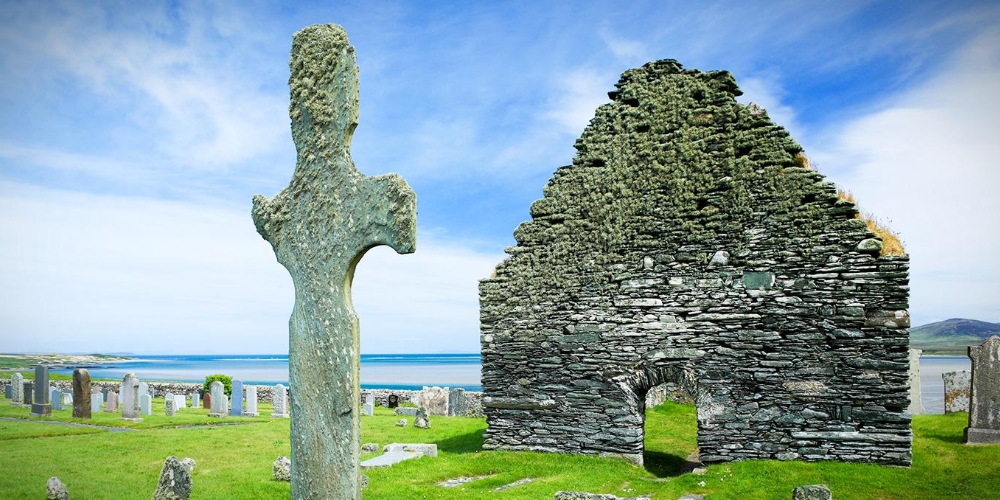 Islay - the Queen of the Hebrides  - is the cream of the crop when it comes to the best destinations for short family breaks. Her edge of the world scenery, wild side, creative spirit and deep history mean there's much to be explored here, whatever the season.

It's easier to get to than you might think

Islay is tucked away on the far western coast, yet it will take you just over two hours to get to from Kennacraig. It's that close, yet it will feel much further away - thanks to its peaceful air. Also, the journey is just as much fun as the destination since you'll pass some really beautiful scenery on your way to the ferry port.

Speaking of scenery, whatever the time of year, Islay offers a stunning backdrop. This tiny island has it all. Take in its dramatic Atlantic bays that regularly host the most beautiful Hebridean sunsets. They'll give you a real 'edge of the world' feeling.

There's 130 miles of coastline to discover and many of the Islay walks offer the best way to experience the island's beauty. Some of them are amongst the most memorable and best walks in Scotland. The majority are also suitable for families with children. One of the walks - to the Mull of Oa, has some of Islay's most dramatic scenery. On top of the cliff peninsula is the American monument - the tribute to the American and British sailors who lost their lives here in 1918 in two shipping tragedies. The area around the monument has dramatic views of the sea between Islay and Ireland.

Islay is also an incredible place to reconnect with nature. Close by the Mull of Oa walk is the RSPB nature reserve at Loch Gruinart. There's 200 species of wild bird on Islay, 100 of which breed on the island. In the autumn, the reserve itself welcomes large numbers of Barnacle Geese and white fronted Greenland Geese, which both stay until spring. In spring the wintering birds leave, and hundreds more begin their displays. Islay, as well as being home to one of the most notable nature reserves Scotland has, is also home to red deer and roe deer, and brown hares, seals, otters, and soaring golden eagles.  There's much to uncover on Islay's wild side.

Yes, the island is known as the whisky isle - thanks to its world famous peaty whisky produced in no fewer than eight working island distilleries, but there's definitely more to the island's creative spirit. For instance, it has given birth to other enterprises like Islay Gin - the new Botanist Gin, which is made using 22 hand-foraged local island botanicals. The small island also produces beautiful fabrics - some much in demand by Hollywood. Mel Gibson's Braveheart Kilt and Tom Hanks's tweed suit in Forest Gump both hailed from Islay's Woollen Mill.

A small island with deep history

Archaeological records tell us that Islay was inhabited from at least 8000BC. With such a timeline, there's much history to uncover here. One of the many important sites on Islay is Finlaggan - a settlement in the north east, which was the centre of the powerful Lordship of the Isles - the vast sea kingdom, which was home of the lord of who governed the west of Scotland on behalf of the crown.  The remains of an iron age fort, the council chamber and Finlaggan castle can be viewed at the site, and the visitor centre there offers a good insight into Finlaggan's story.

Islay may be famous for her whisky, but there's far more to this beautiful island. Whether it's her history, or wildlife, or her scenery and beauty - it's all ready to be explored at your pace, making it the perfect location for a short break this season. Visit our Islay page to begin planning your adventure to the Queen of the Hebrides.