End of an era as last 'Island' class retires

The eight strong 'Island' class were introduced from 1972, with the Eigg launched in 1975. At 75ft long and 21ft wide she is capable of carrying 75 passengers and five cars. Although her main route was Oban-Lismore, she was occasionally to be found operating out of Largs, Lochranza, Tobermory, Iona, Raasay and Lochaline. She also served as Kilchoan Tobermory ferry from 1996 to 1998 and was latterly relief vessel on a number of shorter routes.

The 'Island' class vessels opened up new routes for CalMac to Arran and Mull and being virtually interchangeable they greatly increased the flexibility of the fleet. They also improved services to the communities on Gigha, Iona and Lismore. 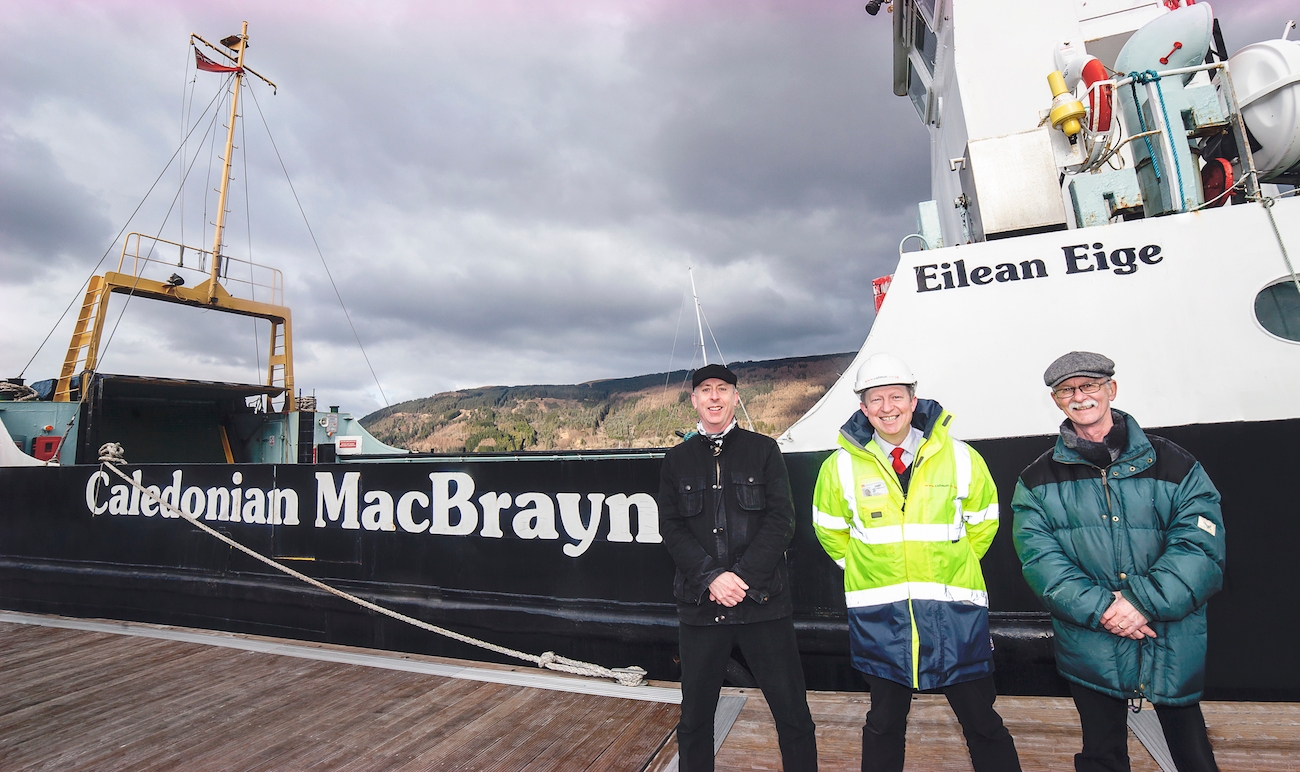 'The MV Eigg is the oldest vessel in our fleet and she is the last of the Island class which were an iconic CalMac vessel.

'It really is the end of era with her leaving the fleet. She has served the company for over 40 years and has been an unstinting servant to the people of Lismore in particular.'

CalMac operates a fleet of 33 vessels serving 27 island and remote mainland communities across the west coast. They are the UK's largest ferry company last year carrying more than 5.2 million passengers and 1.4 million vehicles.

MV Eigg has now been handed back to owner Caledonian Maritime Assets Ltd (CMAL) who is expected to announce a buyer for the vessel shortly.