Back to Community Board Initiatives
'Strengthening Communities: Diverse Approaches to Business Success'

This pilot was held on the 27th of  March 2019 on-board the MV Clansman, on the Oban to Colonsay route.

This initiative was formed via the CalMac Community Board.  The event delivered a series of on-board workshops & presentations to targeted individuals (delegates) who considered the idea of owning a business on the islands and becoming residents there.

This event objective encapsulated two concepts: the core being that of providing a platform to engage individuals (delegates) who may have considered the idea of owning a business on the islands/becoming residents there and the secondary idea of a networking/connectivity event aiming to bring together businesses and entrepreneurs across the network.

The primary idea promoted the longer term ambition of the project being an economic enabler; not just a short term networking outlet. 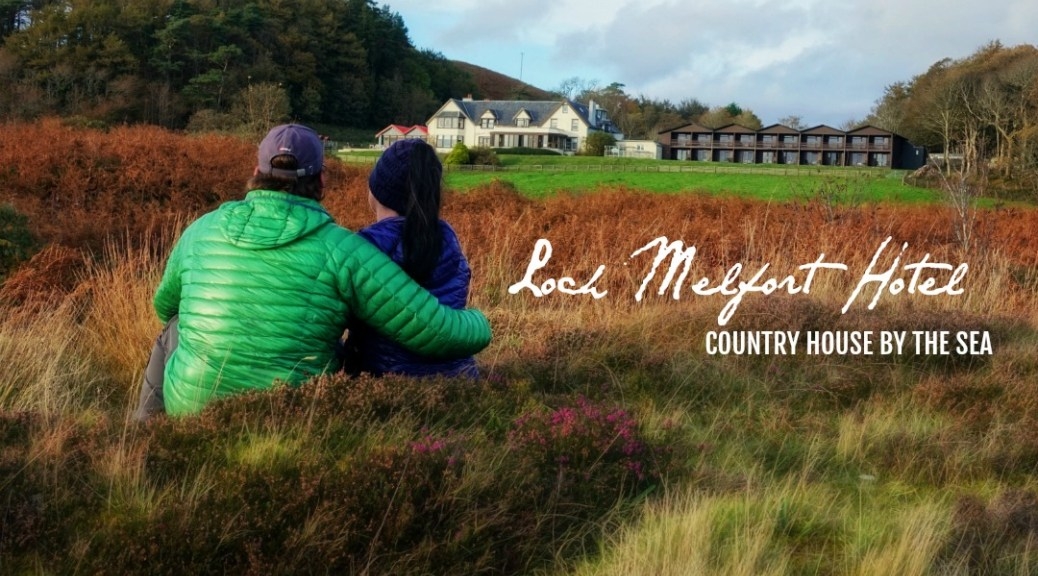 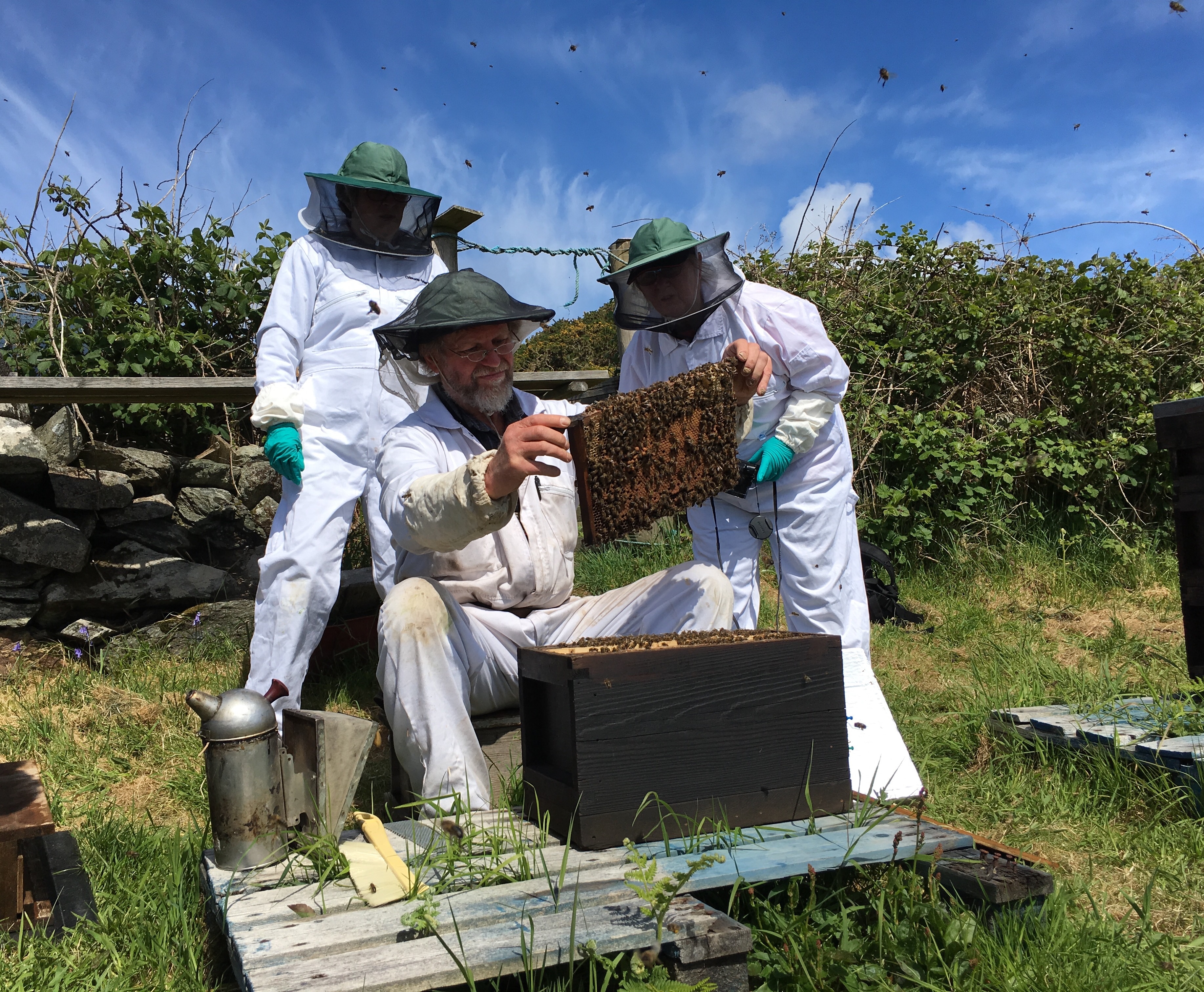 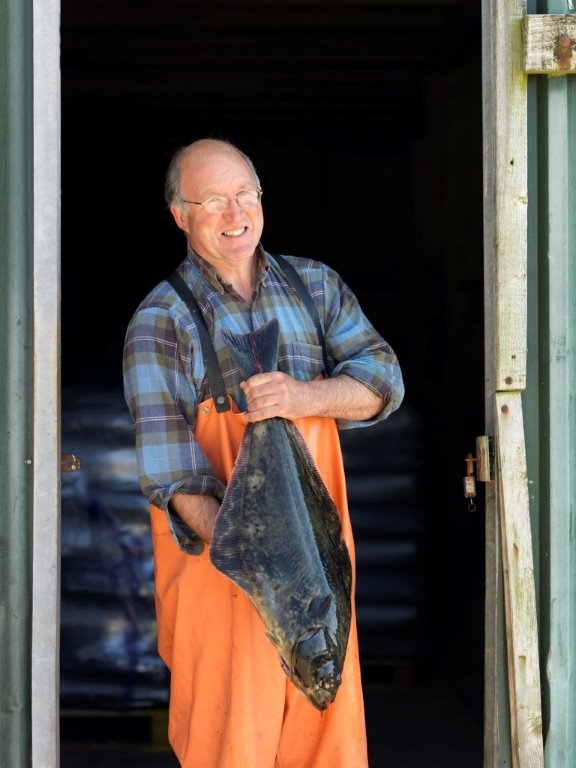 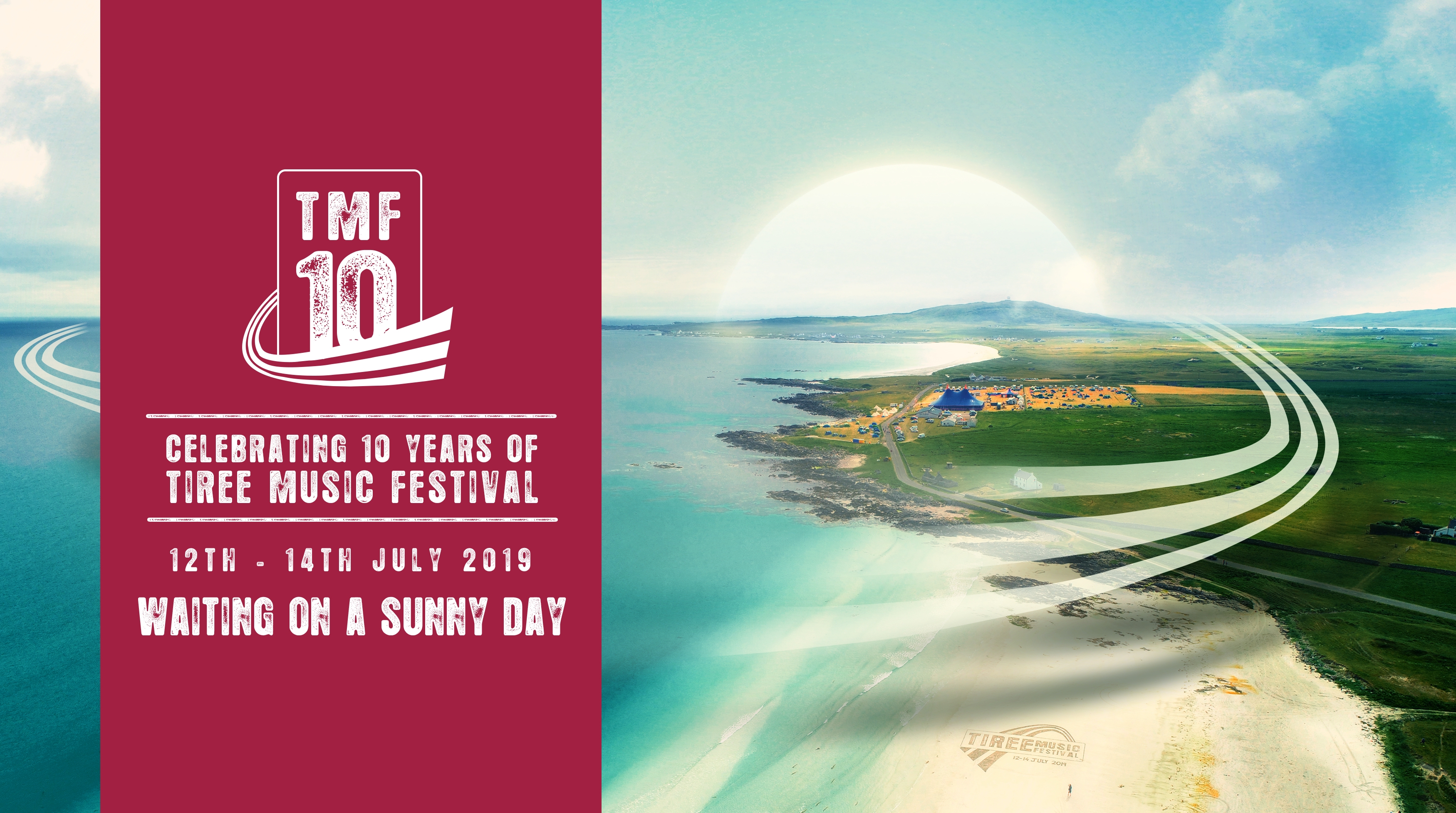 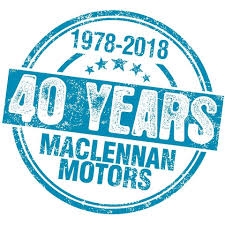 There was a good turnout from a variety of organisations, including HIE, Business Gateway, InspirAlba, Stramash and six excellent speakers.

The speakers presented fascinating stories of how they made a success of their businesses over the years.  The target audience was entrepreneurs looking to set up business in a remote community (although the audience ended up being more business orientated). Upon reflection, it was obvious that this event attracted a particular type of person, and it was perhaps too niche a topic to expect a large 'entrepreneurial' turnout.

This was not to say the event wasn't a success. From the seed of the original objective grew an equally helpful approach of businesses coming together to network, share common practice and ideas and (most importantly) work collaboratively. The group worked collectively as a unit to bring key issues to the table and share ideas and methods to improve and progress.

The idea of having the conference on the boat worked well. The crew were incredibly accommodating, and other passengers did not impact proceedings.  Feedback indicated that we should do it again, though we need to tweak the target audience. Given that islands like Islay have no unemployment, there is possibly a demand to repeat this with businesses looking for staff and running some kind of recruitment fair or similar.

In conclusion, the main themes that emerged that restricted business growth were housing and infrastructure in general.  Lack of staff (and lack of housing for new staff) is a real problem felt across the network.  Overall, the event was well received and a productive and enjoyable day was had by all those attending.