Two Caledonian MacBrayne vessels have been targeted during critical docking manoeuvres by a powerful laser beam. 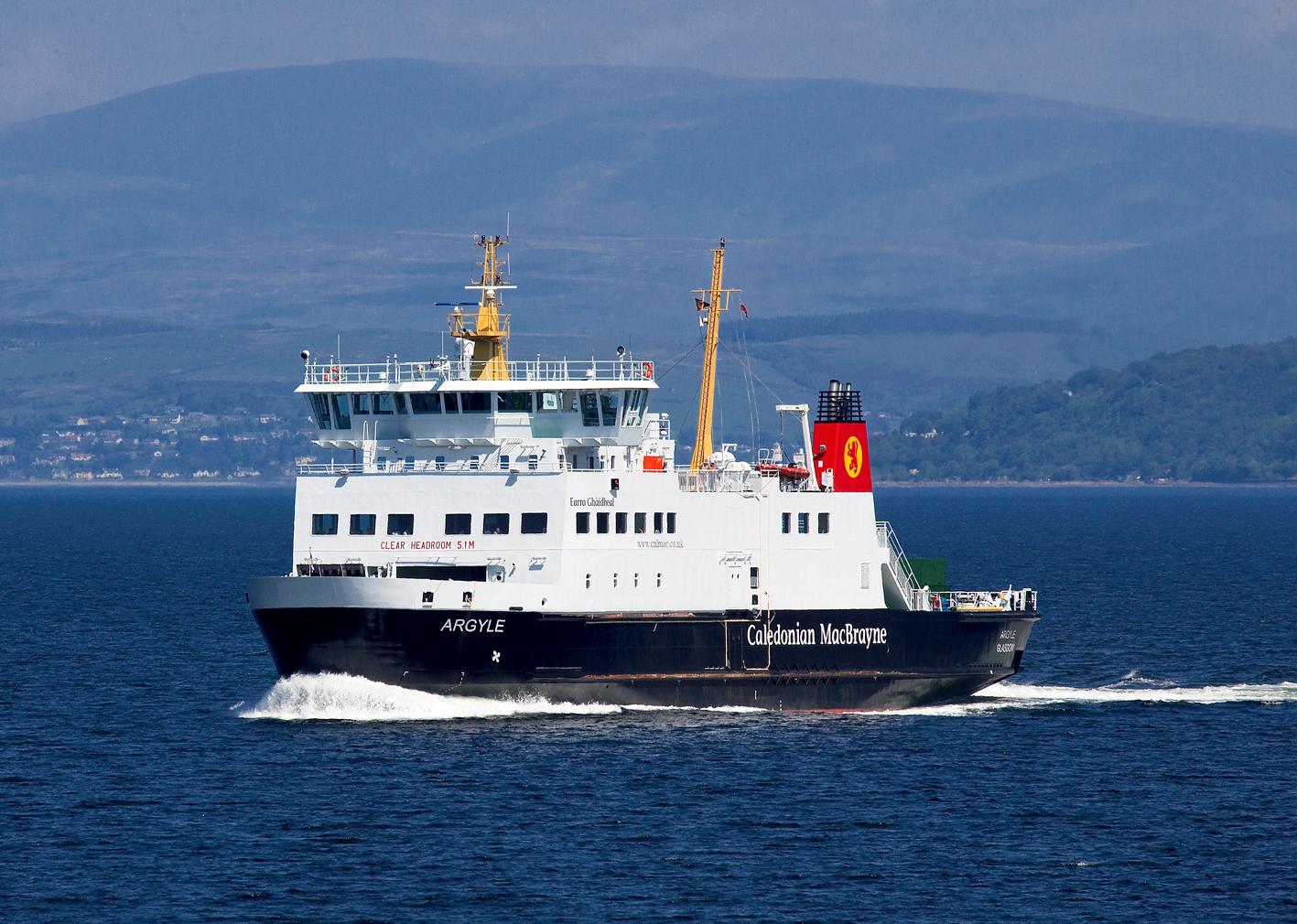 Both attacks took place at Wemyss Bay as the Isle of Bute ferry from Rothesay was going through berthing procedures at dusk on the evenings of Friday (March 31) and Saturday (April 1), and have been condemned by Police Scotland and CalMac.

The bridge crews of MVs Argyle and MV Bute were impacted by an intense green laser on both occasions.

In the first of the two incidents, at approximately 2015 on Friday the bridge crew of MV Argyle was dazzled by a beam, which was shone for a prolonged period directly into the bridge during docking manoeuvres. This forced the master to reduce speed further than usually required, though the docking procedure was safely and expertly concluded.

The second incident took place 24 hours later on Saturday (April 1) at almost exactly the same time, when MV Bute was preparing to dock at approximately 2010.

Again, the powerful laser was shone directly into the bridge - the master and crew were able to avert their eyes, but it caused considerable distraction at a crucial time - once more, though, the vessel's crew remained professional throughout and was able to safely bring the vessel alongside.

Police Scotland has been informed and is carrying out enquiries. Clydeport and Belfast Coastguard have also been notified. Neither crew sustained any injuries.

"I cannot emphasise enough how dangerous such utterly irresponsible behaviour is," said CalMac's director of service delivery, Robbie Drummond. "As well as posing an issue of immediate harm to our crews, these actions are illegal and an offence under the Merchant Shipping Act - they also have the potential to jeopardise the safety of passengers on board and, ultimately, the vessels.

"That may be blunt, but it is absolutely a fact and we condemn the actions of this reckless person or persons in the strongest terms.

"I commend our highly experienced crews for dealing with both incidents with consummate professionalism and expertise."

"Those who carry out this type of act should be aware of the danger that they pose."

Anyone who witnessed either or both of these incidents, or who has relevant information should contact Police Scotland on 101.