Caledonian MacBrayne has been shortlisted for two major awards recognising its role in supporting rural economies across Scotland's west coast. 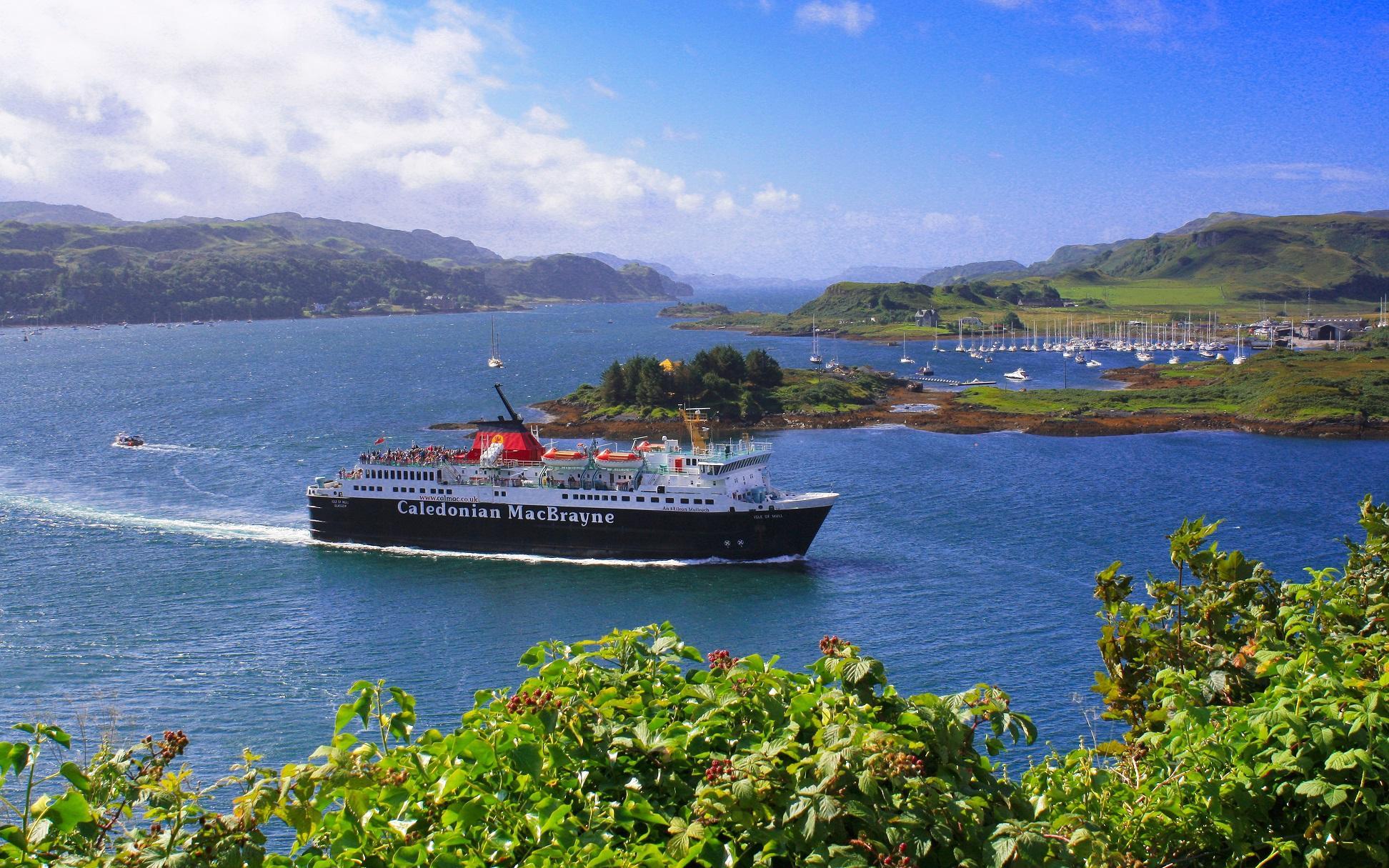 The nominations both underline contributions made as a business rooted in the communities served by the UK's largest ferry network and the difference made to those who live within those areas.

The company's network stretches from Campbeltown and the Isle of Arran in the south through to Stornoway on the Isle of Lewis in the north - a distance of some 200 miles - and includes 24 islands and two mainland-to-mainland routes.

With 1,400 staff, many from across the Highlands and islands, employment is a key element in the contributions made to some of Scotland's most fragile economies, but the role of the company in supporting business and commerce, not least a growing and vibrant tourism sector, is significant and on-going.

The first nod is for Rural Employer of the Year at the Scottish Rural Awards and the second is in the category Working Together for Tourism at VisitScotland's annual Thistle Awards.

The Scottish Rural Awards are organised by Scottish Field and the Countryside Alliance in association with the Royal Highland and Agricultural Society of Scotland, and highlight outstanding endeavours across all areas of rural life.

CalMac's nomination recognises not only the company's high profile win of the  £900 million Clyde and Hebrides Ferry Services contract for up to eight years, but also the work it has done, and continues to do, in promoting other rural businesses, whether that be through selling produce and other items on board through to sourcing goods and services from local suppliers. The company was the UK's first ferry operator to become Living Wage Foundation accredited and became the foundation's champion for 2016.

In terms of the Thistle Awards, the Working Together for Tourism nomination focuses on efforts made to develop and maintain relationships across all tourism sectors. The company won in that category at the west region finals and now goes forward to the national awards.

The Thistle Awards are Scotland's annual premier recognition from VisitScotland for all matters related to the important tourism industry across the nation.

From working with local tourism groups through to attraction operators and owners, CalMac has developed a number of creative and successful ways to promote the west coast.

These range from the popular, annual Go Days Out brochure, which brings together various day trip options combined with ferry travel, to targeted initiatives like the company's Whisky Pass, recognising the growth in popularity of malt whisky tourism. It also focuses on CalMac campaigns like Go Active, to harness the buoyant active tourism market, and promotion of destinations by sea with the likes of Discover Ferries' National Ferry Fortnight.