Almost half of the 200-mile long Caledonian MacBrayne network is now live with free public access wi-fi - and the remainder will be completed in early July. 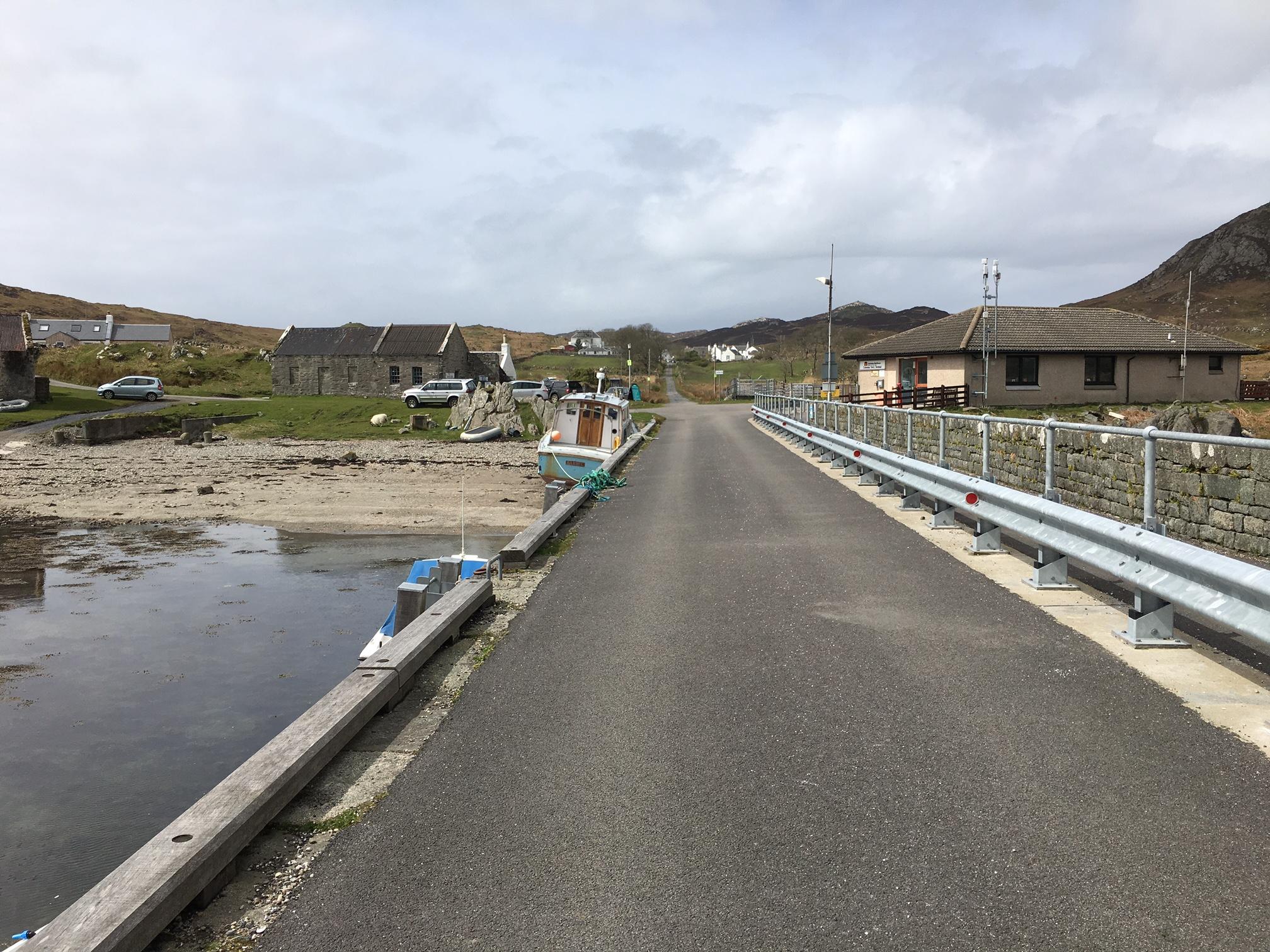 In total, 88 vessels and land-based locations will be switched on.

The first vessel to go live was MV Bute on the Wemyss Bay to Rothesay route in February last year, with Rothesay becoming the first port to benefit.

The programme has gathered rapid pace in the last two months and, by the time installation is complete, there will be wifi available in four offices, 31 vessels and 50 ports, harbours and slipways.

It is a welcome addition to both visitors and locals alike, especially in many remote areas where mobile signal ranges from poor to absent. There is little 3G or 4G provision across most of the network and this new connectivity is a welcome boost to both business and pleasure travellers who can now work or communicate in real time

"We are now almost halfway through the rollout programme for CalMac public access wi-fi," said project manager Jim McKillop. "Already we have had some great feedback from communities involved and we are committed to rollout completion by early July.

"I'd like to thank everyone for their patience throughout this project - we're under no illusion about the frustration with some of the delays which have occurred. But we are confident that the service which is being put in place is something which will be of significant benefit to communities and visitors alike."

Although all vessels will be live, there will be interruption to service on a small number of longer routes which may require other technologies in due course to overcome the issue. These are typically routes which have a protracted area of open water to cross and are out of connectivity from terrestrial transmitters - for example,  MV Isle of Lewis will lose its connectivity to the north of Mull until it nears Castlebay.

The project has overcome significant hurdles during planning, testing and installation. CalMac's supplier was chosen as a world leader in wifi installation in remote areas, with expertise including wi-fi provision for British Armed Forces in Afghanistan. But it has taken longer than anticipated in many areas to surmount some of the challenges presented by Scotland's west coast geography and current transmitter infrastructure.

More information about the roll out programme can be found at www.calmac.co.uk/wifi-rollout

Picture: Free public wifi is now available around the port area on Colonsay, which went live in April