•Record-breaking adventurer Mark Beaumont tells tourism and travel industry leaders that he continues 'to think that Scotland is the world's best adventure playground' •More than 100 people assemble in Glasgow to look at the future of the industry at the CalMac Travel and Tourism Conference 2016, held in Glasgow •Proceedings are opened and led throughout the day by self-confessed CalMac fan broadcaster, journalist and author Muriel Gray •Shirley Spear of internationally-acclaimed restaurant The Three Chimneys explains her aspirations to make Scotland a Good Food Nation 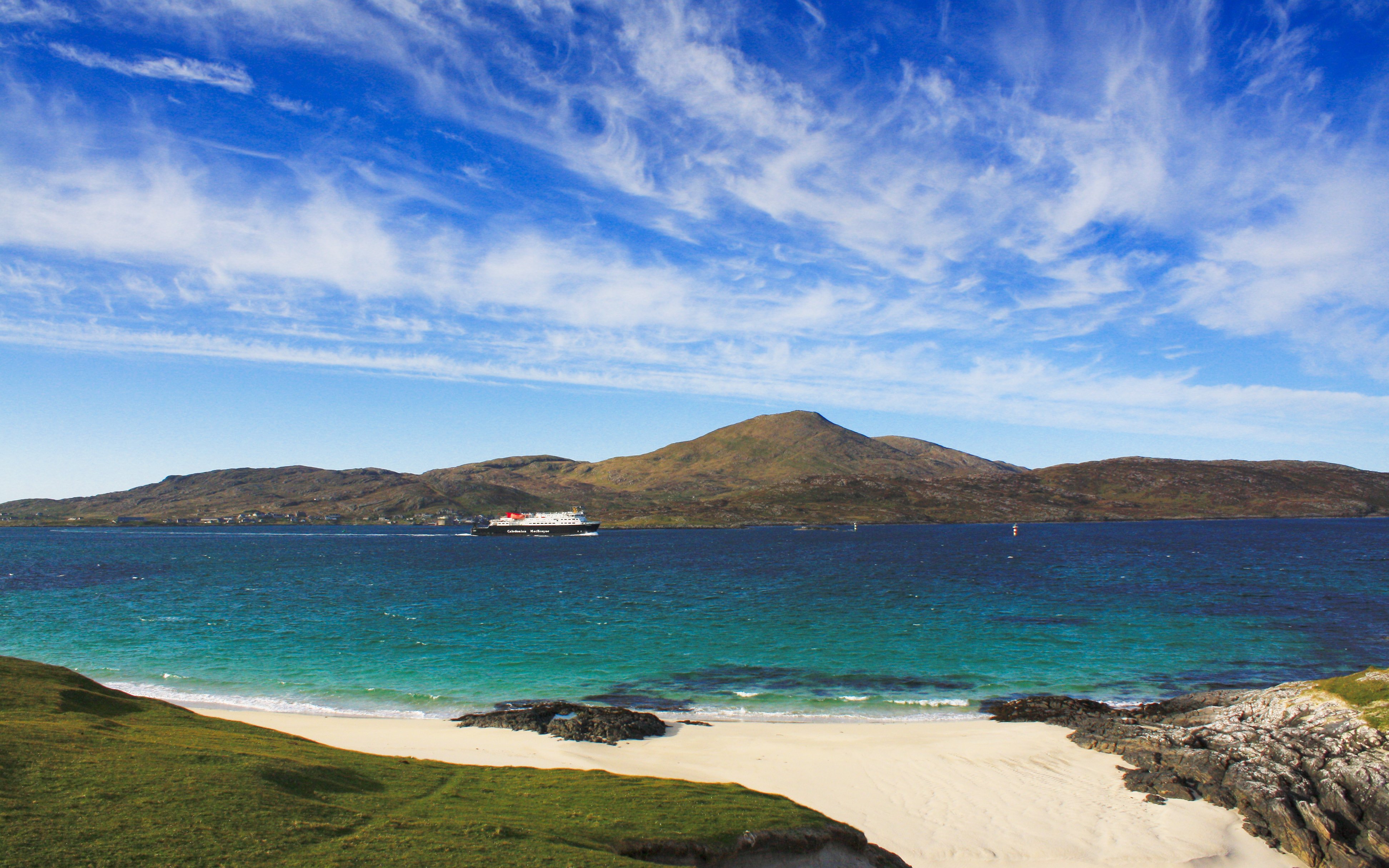 A host of industry leaders and major names in tourism and adventure greeted delegates from across Scotland, as they assembled for the CalMac Travel and Tourism Conference 2016 in Glasgow.

Now in its third year, the conference specifically helps to unite tourism-related businesses from across CalMac's 200-mile Clyde and Hebrides network - many of which are remote - with influential industry organisations and leaders, allowing them valuable time to network directly.

Opening the packed programme which explored a theme of Navigating Changing Waters, well-known journalist, broadcaster and author Muriel Gray described herself as 'probably the biggest CalMac fan in the world'.

She was joined in the day's line-up by adventurer and broadcaster Mark Beaumont, co-owner of Skye's internationally-acclaimed The Three Chimney and food campaigner Shirley Spear and CalMac master Captain Lachie Wotherspoon, amongst many others.

Topics discussed on the day included the need to create a Good Food Nation in Scotland, good communication as an essential key to a successful team, and the fast and furious changes taking place within social media in a business context.

Journeying from Skye for the occasion, Shirley Spear told the conference that the Scottish Government's Food Commission, of which she is the chairwoman, is leading the Good Food Nation campaign to change attitudes towards food, with the aspiration of putting good, healthy food choices at the heart of the public's agenda.

"We have a magnificent natural larder in Scotland," she said. "But our health record is very poor and deteriorating. There needs to be much more understanding of food and why it's good for us. Everyone should have access to the healthy, good food they need.

"A vast amount of information is ignored - why is that? A Good Food Nation is everyone's business and we have to step up and improve."

As keynote speaker for the day, round-the-world cyclist, adventurer and broadcaster Mark Beaumont was quick to immediately put Scotland at the top of the travel and tourism tree.

"I continue to think that Scotland is the world's best adventure playground," he said. "There is so much diversity packed into such a small landmass. But just coming to Scotland is not enough - we need to help people to build their own dreams while they're here."

Mark, whose most recent gruelling adventure saw him break the world record for cycling the length of Africa, was also clear about the role of leaders in putting together teams which work - talking about models which apply not only to targeting epic expeditions, but which are also transferrable to business, of whatever size.

"Clear communication is at the heart of any team," he continued. "Without it everything fails. We need to connect with people in a real way - resilience, communication and a wry smile in the tough times."

Delegates were treated to a sneak premiere clip of his forthcoming Hebridean Way film, charting his journey of the Outer Hebrides archipelago on the newly created cycle trail and also had a taster of his Wild About Argyll challenge which took place in

Asked what was next for him, he said: "That is pretty much the only question I can't answer directly." They only clue he could give was that Africa was a training ride for whatever it is going to be.

The technological pace of change dominated this discussion - particularly relating to how both the internet and social media are influencing travel choices more and more, as well as the extraordinary opportunities opened up to business by embracing the latest technology - whether that be giving your potential customers a flavour of destinations with virtual reality, becoming business-savvy with social media and its commercial advantages, as well as being agile not only to the benefits it can bring, but also wise to reacting negative feedback. As Tom Rice said: "Your brand is what people say about you when you're not in the room."

From CalMac, master mariner Lachie Wotherspoon - who actually opened the conference presentations - entertained with some humorous tales of life at sea, as well as talking through the more serious issues of maritime security and the responsibility the master of a vessel has in terms of the vessel, passengers and crew. He also looked at what influences his decision about whether to make a crossing or not in the face of adverse weather.

And later CalMac's director of customer, sales and marketing, Graeme MacFarlan, explored how the company may develop in light of the new contract.

Graeme talked the delegates through changes which can be expected over the next eight years of CalMac's contract, including improvements to booking and ticketing systems, closer working with communities and the appointment of a new stakeholder and community engagement directorate, £6m pledged to refresh the appearance of ports and vessels, and improving customer information, amongst many others.

Other items explored during the course of the day included how difficult it could be for businesses with a lack of reliable connectivity in many of Scotland's remote areas, as well as the need to look at infrastructure development at many rural sites, where car parking and facilities may not have kept pace with the change in footfall.

It was all wrapped up by some pertinent and concise final words from Muriel Gray, who said: "CalMac is such a well-loved brand - there's not a lot to muck about with."

The conference was also supported by both VisitScotland and Scotrail.

Mark Beaumont talks adventure and leadership to the assembled company 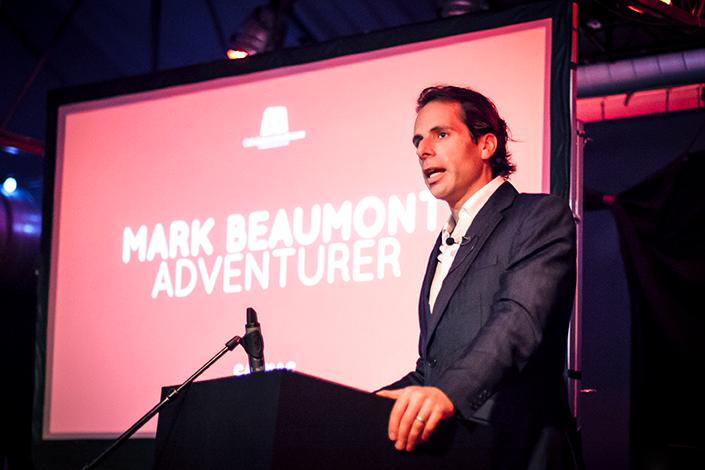