Ferries Community Board and Investment

140 young women took part in the Lewis and Harris Women's Football Association organised festival of football from across the islands.

'Our projects have enabled girls from throughout the Western Isles to meet and compete against each other. One of the highlights of the series of events we organised was the first ever Western Isles, Girls Only, Primary age Football Festival in Leverburgh.

'We had girls and teams attending from Ness in the far north and Barra in the far South. In total we had over 60 girls in attendance, ten coaches and numerous locals,' said the LHWFA's Euan Macleod.

'The CalMac award has not only enabled the young female footballers to play more football this past year, but hopefully for many years to come.' 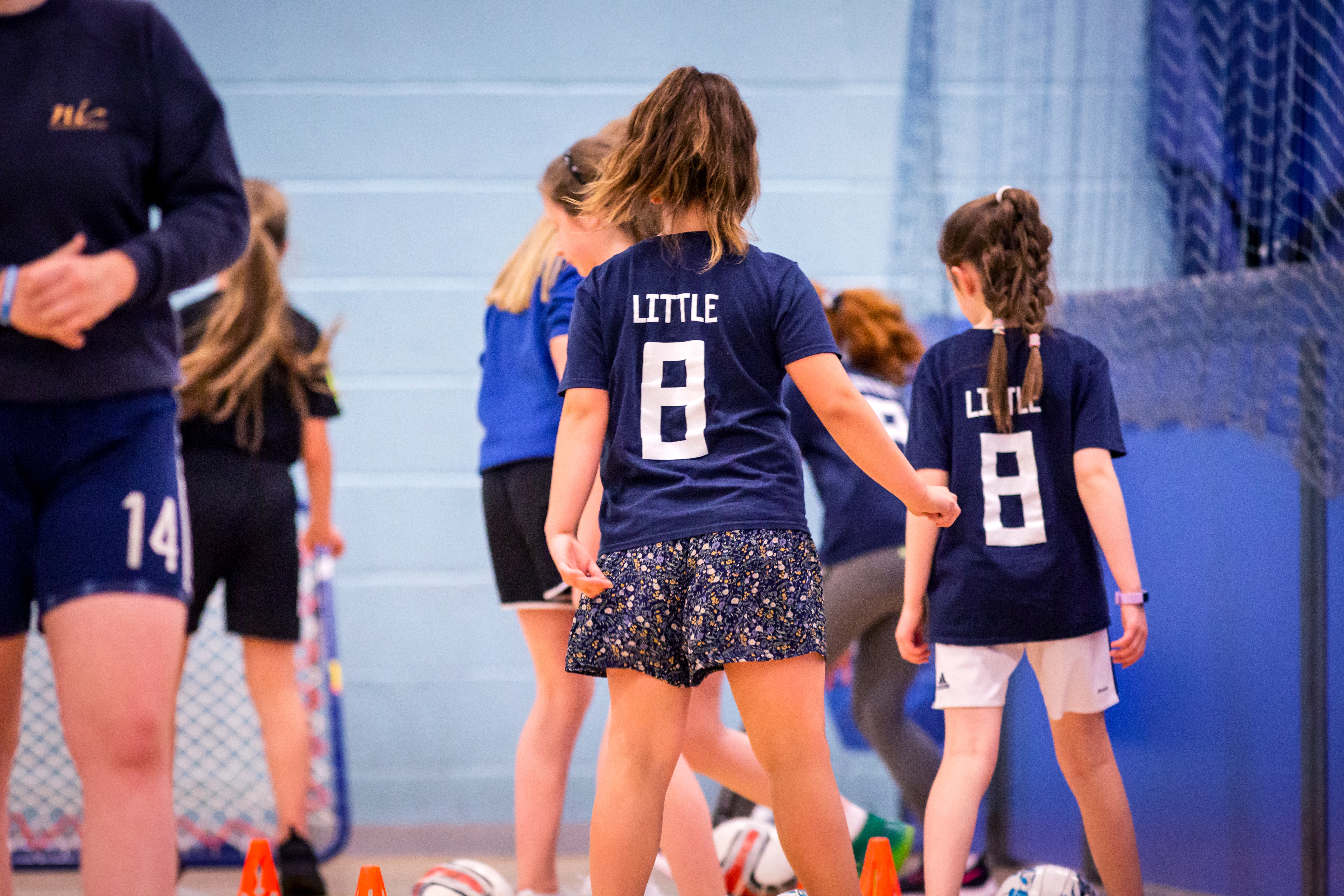 As a way of sustaining the sport the association proactively encourages players to become coaches through a Coaching Pathway, where players coming up to age 16 are encouraged to volunteer as lead coaches during Primary School age sessions.

Once the girls turn 16 the Club pays for them to gain their SFA Coaching qualifications. CalMac support enabled the association to pay travel expenses for four girls to attain their SFA Club Coach Award in Dingwall.